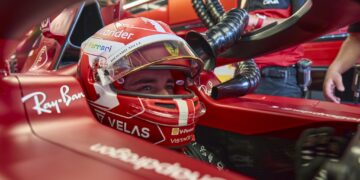 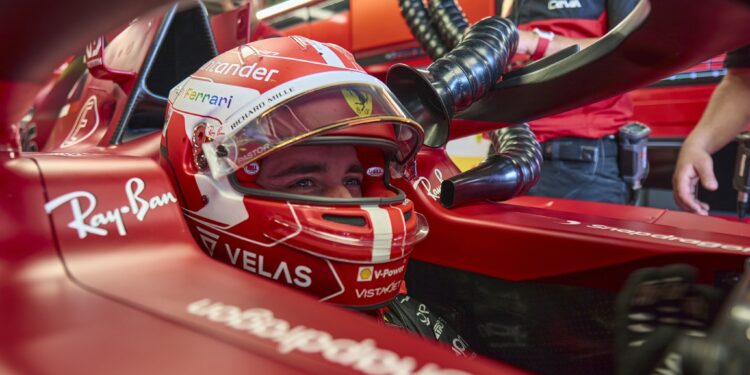 Canadian Grand Prix – Charles Leclerc will join Yuki Tsunoda at the back of the grid on Sunday after the two received penalties for changing parts.

After starting the last four races on pole, the Circuit Gilles Villeneuve will see Leclerc propping up the rear of the grid after changing a whole host of parts on his F1-75. The Monegasque has swapped to use a fourth Internal Combustion Unit (ICE), Turbocharger, MGU-H and MGU-K as well as changing his control electronics after Ferrari deemed his power unit was “beyond repair” after his race-ending issue in Azerbaijan.

The control electronics swap, his second change of the season and only one is permitted without penalty, was announced on Friday and netted Leclerc a ten place grid drop, while the change of power unit parts and the drop to the back of the grid was announced at the start of FP3.

UPDATE: A new power unit has been fitted to Charles’ car prior to FP3. It is the fourth of the season (only 3 are permitted), therefore Charles takes a further grid penalty. #CanadianGP pic.twitter.com/JD1EnlcAKs

Tsunoda meanwhile also took his fourth ICE, turbocharger, MGU-H and MGU-K, a third energy store and control electronics, as well as a fifth exhaust, though he is still within the limit for that as eight different units are permitted over the course of the season.

The AlphaTauri driver’s power unit and exhaust changes were announced on Friday and given that they were enough to put him to the back for Sunday’s race, there was no reason for the team to then not also swap to new versions of the other components.