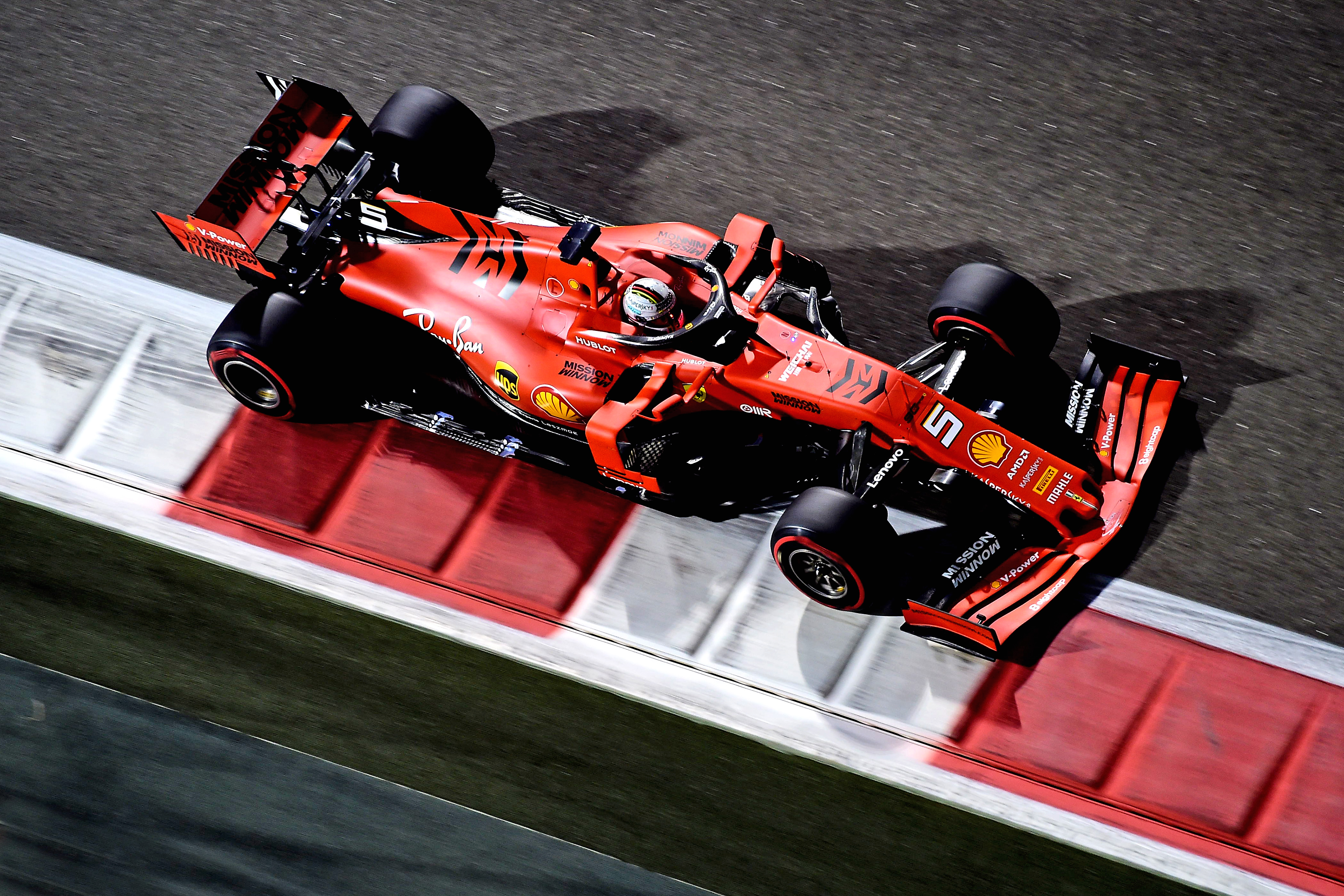 Charles Leclerc proved to be a major headache for four time World Champion Sebastian Vettel in 2019. The young Monegasque driver scored 24 points more than Vettel, scored seven pole positions and two victories – Vettel could only manage one. Their fighting also boiled over into tense moments on track, something Leclerc has said won’t happen again.

Despite his 2019 season victory over his illustrious teammate, Leclerc says he feels Vettel remains stronger than him over a race distance.

“In the races, I think I’ve still got quite a bit of work to do,” Leclerc told the Autosport podcast. “Seb has big experience in the race and he’s stronger than me at the moment, so my work this winter is mostly on the race to try and improve that.”

Vettel’s notoriously strong feedback and attention to detail behind the scenes also caught Leclerc by surprise, who said that the World Champion’s debriefs have opened his eyes as to what little things can be picked up on: “The way [Seb’s] working with the team and the engineers, I’ve learnt a lot and I’ve still got a lot to learn.”

“[Seb’s] going a lot in the details… and things that I never thought would be helpful to the engineers, he will say anything, and sometimes I’m just there listening for one hour what he has to say about a session and it’s just very, very interesting.” Leclerc continued.

“Working with the team, the set-ups, trying to maybe sometimes sacrifice a little bit the qualifying to be a bit stronger in the race – all of these small details at the end [can make] the difference in the race. But I’ve progressed quite a lot in the races throughout [2019] and I’m trying to keep working on that to get even better for the future.”
Tags: Charles LeclercFerrariFormula 1Sebastian VettelTrending
Share16TweetShare