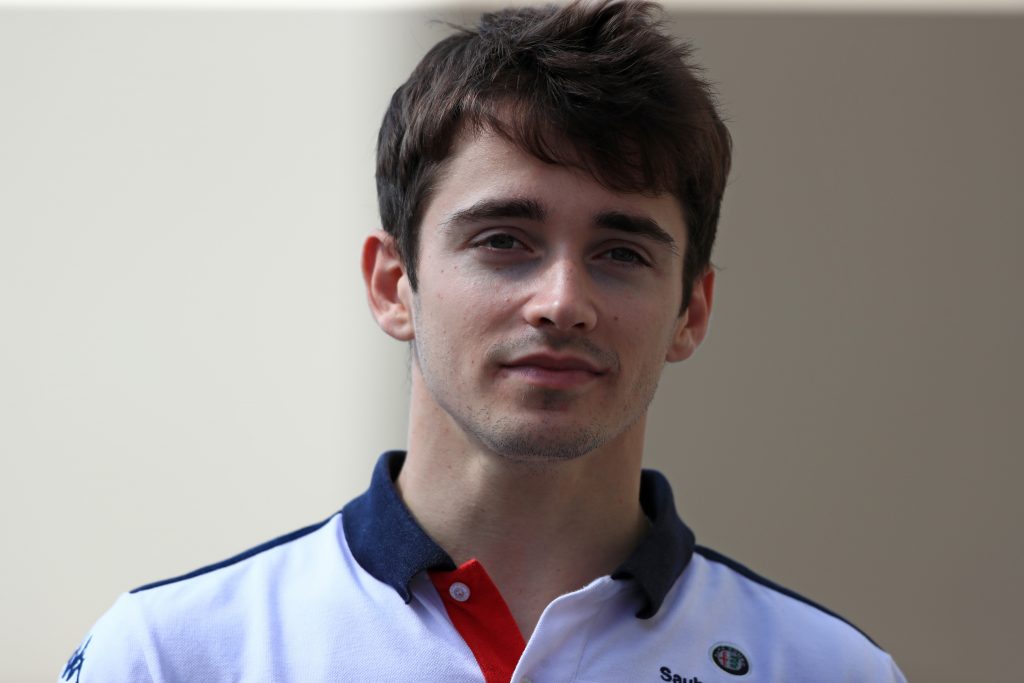 Leclerc wins Rookie of the Year for second season running

Leclerc wins Rookie of the Year for second season running

Completing a successful first season in Formula One, Leclerc was honoured at the end-of-season awards alongside some of the greatest names in motor sport.

The Monegasque driver took the FIA’s Rookie of the Year award – which is voted for by members of the FIA’s Driving Commission – last year for his title-winning debut season in Formula Two, and has repeated the feat again by impressing in his first year in Formula One.

His performances include points finishes Azerbaijan, Mexico, Brazil and Abu Dhabi, as well as impressive qualifying performances in France, Russia and Brazil, where he dragged his Sauber through to Q3 despite a dampening track.

Leclerc was unable to travel to Russia due to an ear infection, but recorded a message in acceptance of the award for an “amazing year”.

“[I’m] extremely grateful to be receiving the… Rookie of the Year award for the second year in a row,” said Leclerc.

“These last two years have been amazing and this first year in Formula 1 has been great. It was very difficult in the first few races to get used to these cars, but after that, it has been great, with an amazing team behind me that has pushed me all year long and that has [taught] me all the basics of Formula 1. So yeah, really looking forward to the next challenges ahead and see you soon on track.”

Leclerc’s exploits have earned him a promotion to Ferrari for 2019, replacing Kimi Raikkonen, who switches to Sauber.