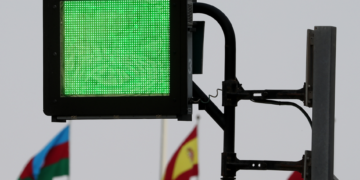 Light panels to be made mandatory for all F1 circuits

Light panels to be made mandatory for all F1 circuits 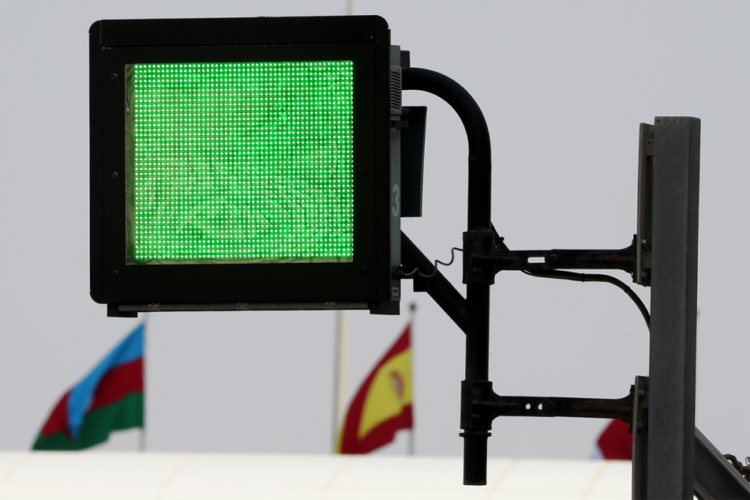 Each and every race venue that hosts Formula 1 will have to install electronic light panels to be in place for the 2022 season onwards.

Light panels indicating current flag conditions will be made mandatory for all circuits hosting Formula 1 races from the 2022 season onwards. As part of an FIA and FIM (motorbike racing governing body) safety initiative, this move will be introduced for 2022 and includes all MotoGP venues as well.

From 2023, this will be extended to include venues hosting rounds of the FIA World Endurance Championship, as well as FIM’s WorldSBK and EWC series.

The light panels are used to display critical information for competitors, such as flag colours, weather warnings, Safety and Virtual Safety Car deployments. They are operated remotely by race control, or directly at the trackside by marshals.

At present, these panels are present at races but are installed temporarily at each venue by the championship promoter. With these being made mandatory for all FIA Grade 1 circuits, every championship competing at these venues will now have access to them.

The FIA have homologated T1-spec lighting, according to their FIA Standard 3504-2019, for F1 level.

The FIM circuit requirements are for T1 or T2 spec homologated panels.

At the moment, only British manufacturer EM Motorsport have passed the FIA standard tests for T1 and T2 light panels, while other companies are in the pipeline. This includes Spanish company Pixelcom, who have passed the T2 tests and also are the only provider of T3 panels for use at FIA Grade 3 circuits.

Stuart Robertson, FIA Head of Circuit and Rally Safety, said: “This is another important step in the collaboration between the FIA and FIM on circuit safety. It will ensure that all championships that race on these top-level circuits can have access to the latest safety innovations.”

Franck Vayssié, FIM Circuit Racing Commission Director, added: “The FIM and FIA share a strong bond in terms of safety and this further strengthens that cooperation. Making these light panels mandatory at FIM circuits that host MotoGP, Superbike and Endurance World Championships will help to ensure the highest levels of safety for all series that race on these top-level tracks.”