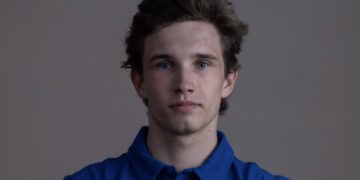 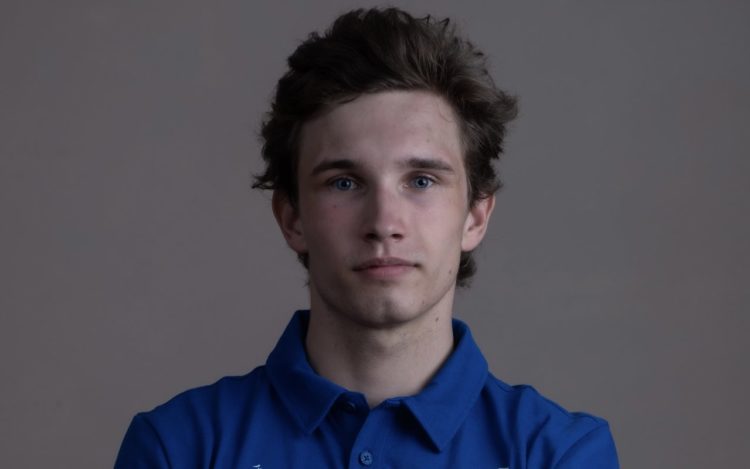 ART F2 driver Christian Lundgaard says his goal is to win the Formula 2 title in 2021, as he’s been retained on the Alpine Academy. Christian Lundgaard will race for ART Grand Prix in Formula 2 in 2021, having had a solid debut season with the team last year. However, some misfortune and maladies took him out of contention for the title.

Alpine have retained the Danish driver as part of their Driver Academy for the season, with the expectation being that he, as well as fellow Academy member Guanyu Zhou, will be able to fight for the title.

Following the confirmation of the news, as well as his Formula 2 plans, Lundgaard praised the Alpine/Renault Academy for helping him grow and mature as a racing driver.

“It’s really positive to be with the team for five years.” said Lundgaard. “I joined when I was 16, when I was a kid. Now, I’ve grown up with the team, learned and matured throughout those years and developed not only as a racing driver, but also as a human being. I’ve learned so much during this process, but there are still lots of things to do and achieve and that’s why we’re continuing. They see potential in me, and we share the same passion and the same dream, which we want to achieve together. I’m very happy to be with the team as it’s another huge opportunity. I’m grateful to everyone involved to make this possible.”

Reflecting on his first year in Formula 2, which was largely positive, Lundgaard said there were missed opportunities and that he aims to rectify those this year: “Firstly, looking back at 2020, I think it was a positive year. Speaking to the team, we didn’t fulfil the maximum potential of the speed we had with the overall package.”

“We had some good results and, looking at the statistics, it looks better than the outside picture and it proves we had the potential to win the championship. Some things didn’t go our way – that’s no excuse, though – and we’re confident if we put it all together, we can make it work. That’s the objective and the plan for 2021. We have the tools to make it happen.”