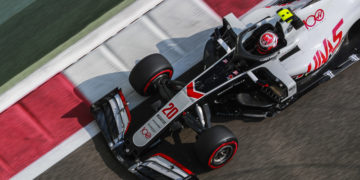 Magnussen: Little chance of me returning to Formula 1

Magnussen: Little chance of me returning to Formula 1 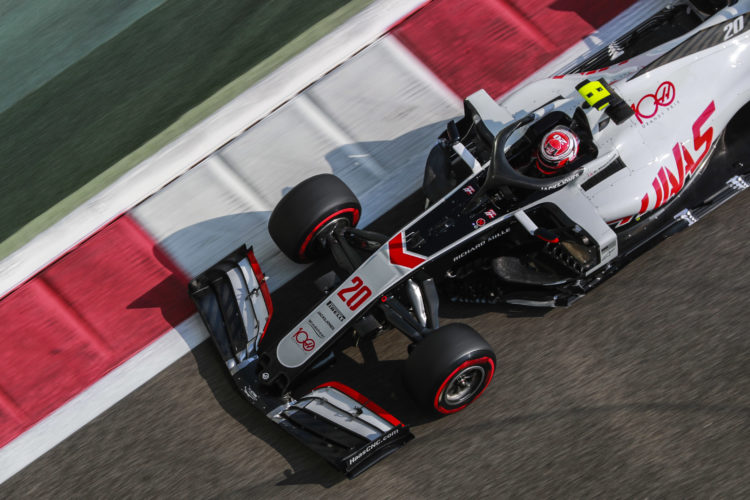 Abu Dhabi Grand Prix – Haas’ Kevin Magnussen says he doesn’t think he will ever return to Formula 1, treating this weekend as his goodbye from the sport.

Kevin Magnussen finished P18 in the season finale at Abu Dhabi. Starting from P20, he rose to P17 at the start and utilised a two stop strategy. But, with the VF20 far from competitive, he couldn’t make much progress and finished in P18 and only ahead of teammate Pietro Fittipaldi on track after the retirement of Sergio Perez.

Magnussen is off to join Chip Ganassi Racing in IMSA in the United States next season, and the Danish driver says he doesn’t see himself ever returning to F1. He explained to Sky Sports that he knows he is going to sportscar racing knowing he can fight for wins and championships, something that won’t be possible to do by returning to F1 in 2022.

“Mixed emotions today.” said Magnussen afterwards. “I’m happy to have had the opportunity to have raced in F1, it was my childhood dream. I’m sad to be leaving on such a bad performance. At the end of the day though, we had no expectations coming into this race.”

Magnussen was given a proper send-off by his team, as well as being presented with a steering wheel by team boss Guenther Steiner. Both he and 2020 teammate Romain Grosjean are out of F1 in 2021, with neither securing seats elsewhere.

“Off track it’s been a great weekend for me – I’ve really felt the love of the whole team, the atmosphere’s been good. We’ve really finished off in a really good way behind the scenes. I’ve really enjoyed my time with the team, it’s been a pleasure. I’m sad to be saying goodbye to everyone but I’m looking forward to what’s coming next for me.”

It should have been their final race together today 🤝😢

Sadly it couldn't be that way, but we wanted to re-live some of our favorite moments with @RGrosjean and @KevinMagnussen

Thank you for being part of our journey 🙌#HaasF1 #Haas100 #AbuDhabiGP pic.twitter.com/m1CVvemWQM