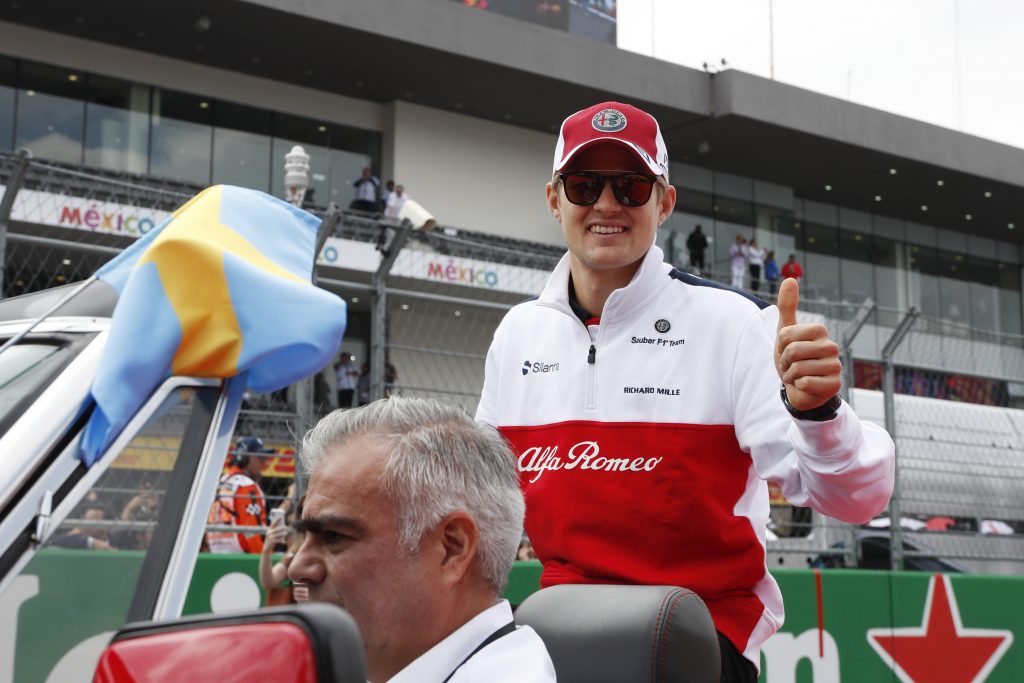 Marcus Ericsson will leave Formula 1 behind at the end of this season, as he heads off to IndyCar where he will replace Robert Wickens at Schmidt Peterson.

The popular Swede has been left without a seat in Formula 1 for 2019, as a result of the signing of Kimi Raikkonen from Ferrari. With Ericsson’s 2018 teammate Charles Leclerc swapping seats with the Finn by moving to Ferrari, there was a chance that Ericsson would be kept on to make it an all Scandinavian line-up at Sauber next year. This door closed when Sauber signed Ferrari reserve and test driver Antonio Giovinazzi, who has also been Sauber’s third driver for the past two seasons.

With no racing options for 2019, Ericsson has cast his net wider and has landed himself a seat at the IndyCar team Schmidt Peterson Motorsports. The team were on the lookout for a replacement for Robert Wickens – the Canadian racer who suffered severe injuries in a crash at Pocono Raceway during the summer and will be out requiring rehabilitation for at least 24 months. Ericsson will be teammates with veteran James Hinchcliffe, while the team say the No.6 car raced by Wickens remains open if and when Robert is able to return.

“It’s a great honour to be picked as one of the drivers at Schmidt Peterson Motorsports and IndyCar for the 2019 season,” Ericsson said.

“It feels like a perfect step for me and my career after five years in F1. I can’t wait to start work with SPM and all the people in the team which I’ve heard a lot of good things about. They’ve had some great success over the years, and I’m looking forward to work hard to continue and improve on that path. The racing in IndyCar looks great and I feel really excited to be part of it in the future. It will be a lot to learn including new tracks, oval racing, etc. I know it won’t be easy, but it’s a challenge I’m very much looking forward to and I can’t wait to get started.”

Ericsson made his debut in Formula 1 with the Caterham team in 2014, switching to Sauber for 2015 where he has been ever since. He has finished in the points 11 times in four seasons, with a best result of P8 at the 2015 Australian Grand Prix. He will stay onboard with Sauber as a reserve driver for 2019.

The 2019 IndyCar season is due to get underway in early March at the Firestone Grand Prix of St. Petersburg,