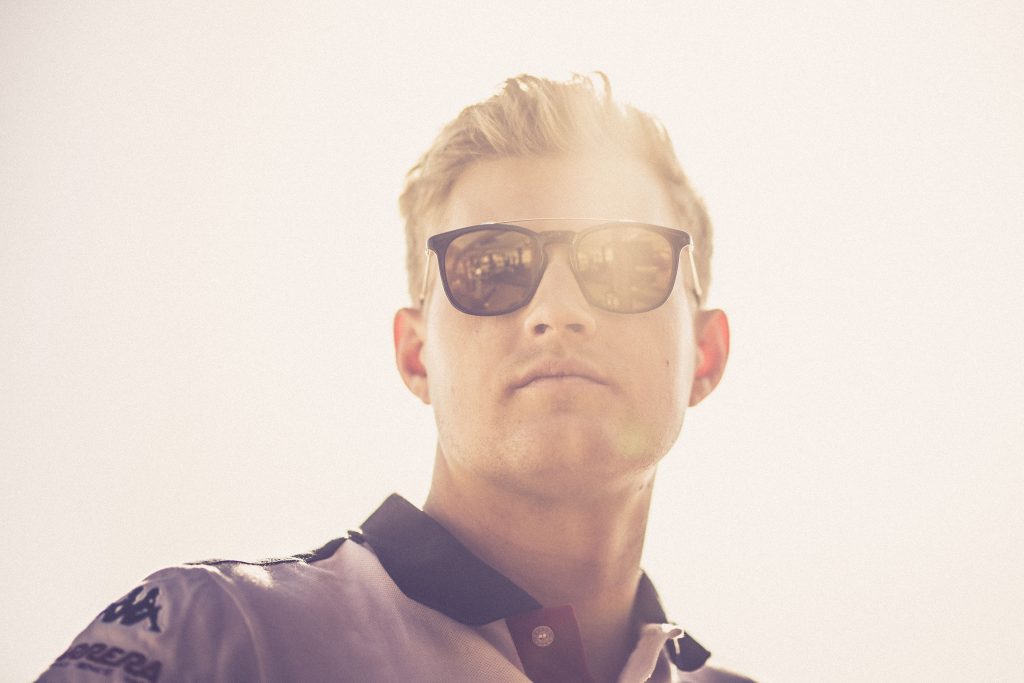 The popular Swede leaves Formula 1 at the end of this season, having signed a deal to race for Schmidt Peterson Motorsports in IndyCar in 2019. This came about after Sauber opted for a driver line-up of Kimi Raikkonen and Antonio Giovinazzi for next year, promoting their reserve driver to a full race seat.

He raced for five years in Formula 1, debuting in 2014 with the now defunct Caterham team before a switch to Sauber in 2015. Racing from them ever since, he only really had a decently competitive car in 2018, allowing him to score six points finishes en route to P17 overall. His best ever result was P8 at the season opener in Australia in 2015.

His final race in Abu Dhabi ended due to an undisclosed mechanical failure, believed to be engine related. He had been on course to be a strong challenger for P8 in the race, before slowing and pulling off the circuit on Lap 29.

“The race did not end as I would have liked it to, and it is disappointing to have had to retire from it.” he said afterwards. “We started on the hardest compound and I struggled with the balance a bit in the first stint. Just a few laps before I had to retire the car started feeling better and the pace was good. It would have been great to continue like that and score some more points today, but I am still happy with our performance. It has been a long year and I am very thankful for the hard work put in by the team.”

“We should all be very proud of this season and the incredible progress we made. It has been my best season so far in Formula One and I will always remember it.”

Taking to social media, he thanked his fans and said: “That’s it! End of this chapter. Not the ending I wanted DNF with a failure. Was looking good for points before that. Thanks to everyone at Sauber , all the people around me and all my amazing fans. I’m proud of what I’ve done in F1even though the results hasn’t been as good as I wanted. Now I’m excited to start the IndyCar journey, I hope you will follow me there!”