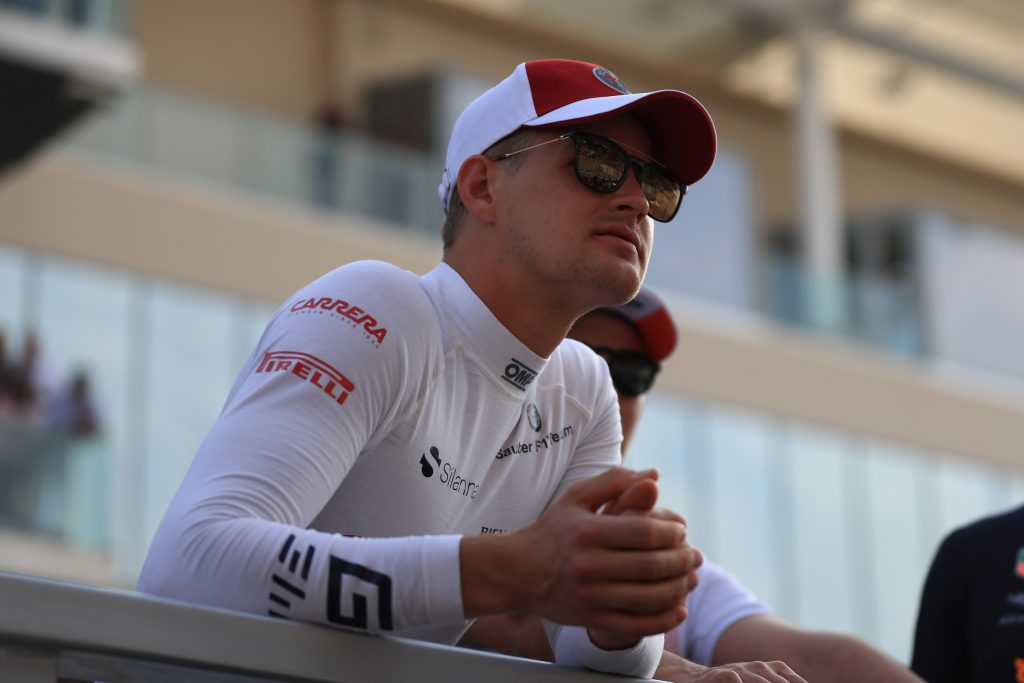 Austrian Grand Prix – Marcus Ericsson will return to the world of Formula 1 next week when he joins current driver Antonio Giovinazzi for a tyre test.

Ericsson, who remains tied to Formula 1 in an official capacity as reserve driver for the Alfa Romeo team, is currently racing in IndyCar. Driving for Arrow Schmidt Peterson, his best results so far this year are two separate P7 finishes at Alabama and Texas.

While it’s very unlikely that Ericsson will get a chance to take part in an official F1 test or Grand Prix session this year, he will get his first chance to drive the 2019 Alfa next week.

Aside from official F1 group testing, Pirelli are carrying out their own separate test programme throughout this year with 2020 work well underway. All of the teams get the chance to carry out testing on behalf of Pirelli, who dictate the run programme at these tyre specific tests.

Next week, Alfa Romeo will carry out two days on behalf of Pirelli, with Marcus Ericsson returning to drive the first day on Tuesday. He will then hand over the C38 to current race driver Antonio Giovinazzi.

Ericsson will then return to his Indycar duties, where he is scheduled to race in Toronto on the weekend of the 14th July.

Marcus will be in the car on Tuesday, with Antonio taking over driving duties on Wednesday. 🤜🤛#AustrianGP pic.twitter.com/qgRH4oAoNN