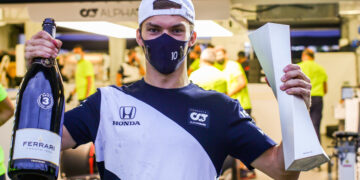 The Red Bull motorsport advisor has praised the Frenchman's strong performances, but has ruled out a move to the senior team. 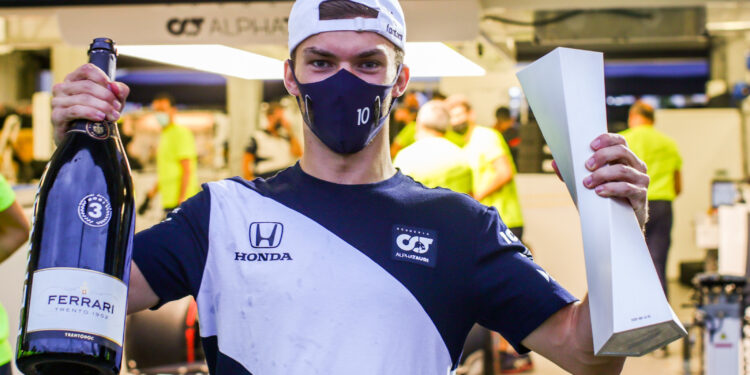 Gasly has been part of the Red Bull driver programme since 2015 when he signed for the team as their reserve driver. After a two year stint at Toro Rosso (now named Alpha Tauri) from 2017 to 2018, the Frenchman was promoted to Red Bull for the 2019 season replacing then Renault-bound Daniel Ricciardo.

The 25-year-old was dropped from the team ahead of the 2019 Belgium Grand Prix and demoted back to the junior team Toro Rosso following a string of poor results.

However, this proved to be a positive move for Gasly having he finished in second place at the 2019 Brazilian Grand Prix. He even won the 2020 Italian Grand Prix for Alpha Tauri, the rebranded Toro Rosso team.

Gasly has had a strong start to the 2021 season, even finishing on the podium last time out in Azerbaijan. Marko believes that the Frenchman is perfect ambassador to the Alpha Tauri team praising Gasly’s performance in the car.

“Pierre is the ideal ambassador for Alpha Tauri as the slightly fashionable French. Above all, however, the performance in the car is strong.”

Regardless of his strong performance, Marko has ruled out a move to Red Bull senior team. Red Bull junior drivers and Formula 2 pilots Juri Vips, Liam Lawson, and Jehan Daruvala are all waiting in the wings – Marko feels that Red Bull will be spoilt for choice should a spare seat become available.

“This question does not arise at the moment,” said Marko. “We have a great pool of drivers. There are many talents from our own ranks who want to drive the Red Bull.”