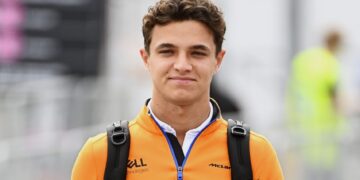 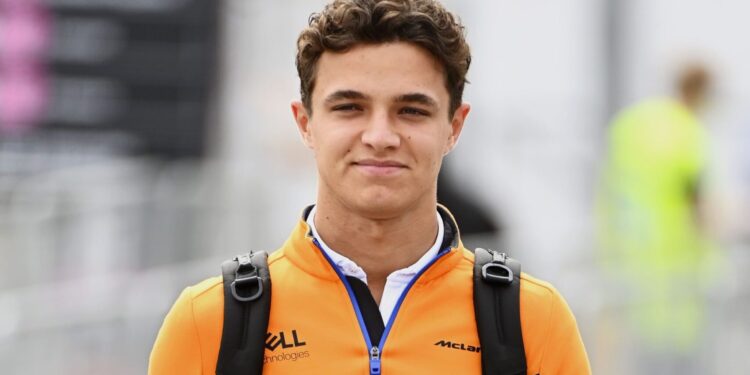 The Briton, who has been on McLaren’s payroll since 2018, signed a new contract with the Woking-based squad earlier this year committing to a ‘multi-year deal’. However, Marko has admitted that Red Bull did have their eye on the 21-year-old before the team elected to re-sign Sergio Perez into the second seat.

“We had talks with him, but he’s tied to McLaren for the long-term,” said Marko with Austria’s OE24, as quoted by RacingNews365.com. “We stay true to our way.”

Norris, who lies fourth in the drivers championship, has been one of the stand out drivers of the 2021 season securing four podium finishes and comfortably leading the Russian Grand Prix last weekend before being caught out by a late rain shower. The Briton’s performances have caught the eye of the Red Bull man, but Marko insists that Max Verstappen is their star driver.

“Norris has caught my eye before,” Marko continued. “But Max is still at the top of my ranking because he can deliver immediately under all conditions and without making a mistake, which he proved again impressively just now in the rain in Sochi.

“He [Norris] almost won the race [in Russia], he just had to come into the pits one lap earlier.”