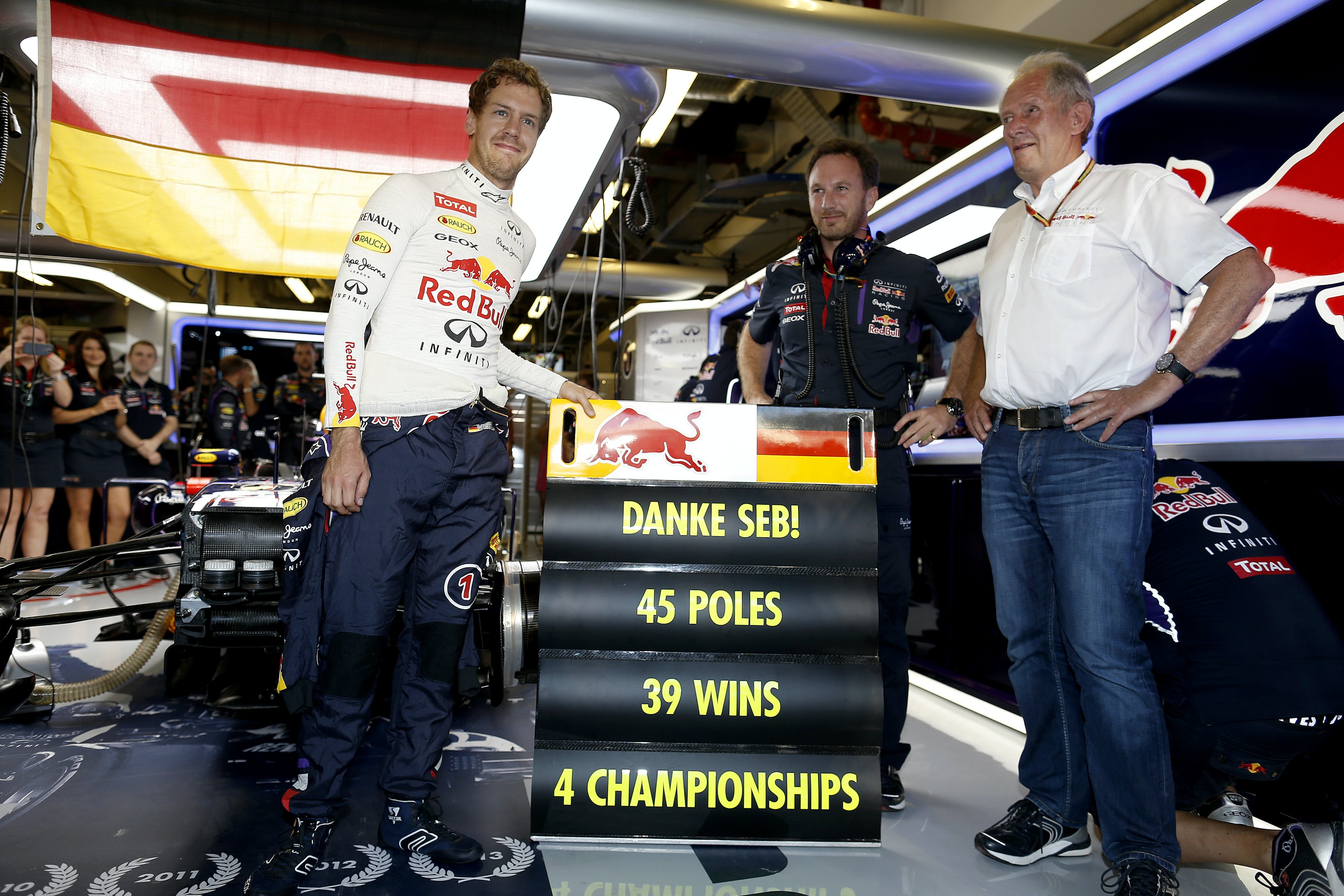 Sebastian Vettel made enquiries about a potential return to Red Bull Racing from 2021, according to reports in German media.

Vettel left Red Bull at the end of the 2014 Formula 1 season for Ferrari, but is now said to be open to rejoining the Milton Keynes-based team. That’s according to recent reports in German media.

However, Red Bull recently tied down Max Verstappen to a long-term contract and Marko said that the decision means it is unlikely that Vettel will make a return.

Speaking after a Red Bull event at the Streif downhill skiing course in Kitzbuhel, Marko is quoted as saying: “Sebastian wanted to get a feeling whether there could be a return to us in 2021,” according to Autobild.

“But none of us who can make the decisions were there in Kitzbuhel. Sebastian is a four-time world champion and has certain financial claims, but since we have a new long-term contract with Max Verstappen, which wasn’t exactly cheap, we can’t afford a second heavyweight driver. That is unfortunately the case. Seb would have to come with very little money. But you can’t ask him to do that.”

Vettel scored fewer points than his teammate for the first time since he arrived at Ferrari last season, with Charles Leclerc also agreeing to a long-term deal with the Maranello team – seemingly cementing his position as the favoured long-term option for the Scuderia.

Marko added: “Sebastian is a bit of a transfer trap. Ferrari committed to Leclerc, we have committed to Max Verstappen. He can only do really well this season, which I trust him to do if he has a car that suits his driving style. If he clearly beats Leclerc, Ferrari has to think about him. And then he would also be interesting for Mercedes.”