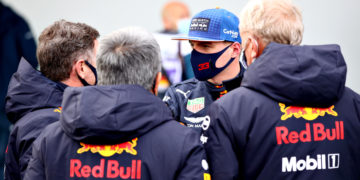 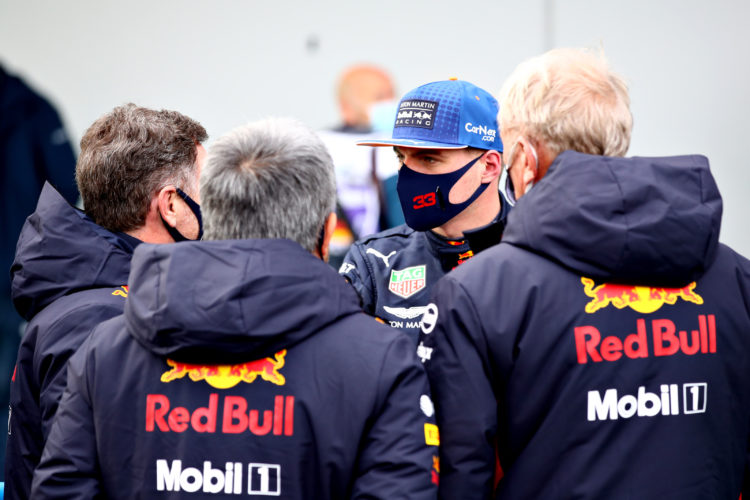 Eifel Grand Prix – According to German media, Red Bull will confirm their team line-ups at the Turkish Grand Prix next month.

Red Bull are yet to confirm their driver line-ups at either Red Bull Racing or Alpha Tauri, but the decision date might not be too far away if reports in Germany are accurate.

According to F1-Insider, Red Bull motorsport advisor Dr. Helmut Marko has earmarked the Turkish Grand Prix as the deadline for confirming their driver line-ups.

As expected, Max Verstappen will remain at Red Bull Racing, but his teammate’s identity is not decided.

Team boss Christian Horner has already said the intention is to keep Alex Albon, but his performance at the Nurburgring has raised questions again. Struggling to even stay in the points positions, Albon was eventually retired with a power unit issue, with this coming after him picking up a time penalty for a collision with Daniil Kvyat.

If not Albon, it’s likely an external driver will be hired, rather than a promotion for a driver from Alpha Tauri: “You can name the names. They are Hulkenberg and Perez. I don’t think that anybody is capable of beating Verstappen. The question is, who can be in the range of three tenths of a second like that? Albon can on good days and he’s still young. It’s also clear that you can’t go into the title fight with just one leg. Competitiveness is what counts. But we are not that far yet.”

Alpha Tauri look set to keep Pierre Gasly, but drop Daniil Kvyat for Formula 2’s Yuki Tsunoda. The Japanese driver has impressed in F2 this season, and will test for the team in Abu Dhabi later this year.

Marko also says that the intention is to bring Red Bull reserve driver Sebastien Buemi with them to events from now on, to keep him as a reserve driver on standby. This is after the team almost had to call Nico Hulkenberg in to drive for them at the Nurburgring after an uncertain COVID test for Albon. In the end, Hulkenberg got called up to drive for Racing Point.