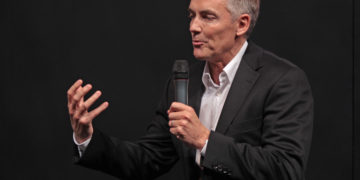 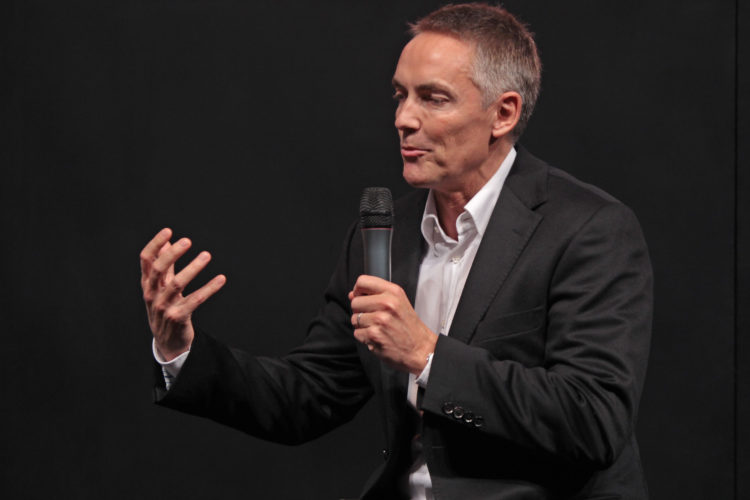 The Board of Commissioners for Lewis Hamilton’s recently established ‘Hamilton Commission’ has been named, and includes one Martin Whitmarsh!

Earlier this year, Lewis Hamilton announced that he was setting up ‘The Hamilton Commission’, a project established with the UK’s Royal Academy of Engineering aimed at identifying the key barriers to recruitment and progression of black people in motorsport. The Commission also intends to provide recommendations on how to rectify these barriers.

Hamilton himself will co-chair the commission alongside Dr. Hayaatun Sillem, Chief Executive of the Academy. The first meeting of the Board was held earlier this month, in order to provide initial thoughts, with the intent being to meet once every quarter. The Commission will run for nine months, until June 2021.

The selected Board of Commissioners is an independent group made up of 14 experts and industry leaders from within the UK who represent a range of perspectives on the challenge. The Commissioners have been specially selected to represent a wide range of expertise spanning critical areas of influence including motorsport, engineering, schools, colleges and universities, community / youth groups, as well as major UK political parties.

The full board of Commissioners has been named, and includes Hamilton’s former boss at McLaren Martin Whitmarsh. The 62 year old was removed as team boss at McLaren by Ron Dennis at the end of 2013, and left McLaren completely in 2014.

“Since I began my professional racing career in Formula One, 14 years ago, I was the first driver of colour and to this day, sadly that is still the case.” said Lewis Hamilton. “However, what is more concerning is that there are still very few people of colour across the sport as a whole. In F1, our teams are much bigger than the athletes that front them, but representation is insufficient across every skill set – from the garage to the engineers in the factories and design departments. Change isn’t coming quickly enough, and we need to know why. This is why I wanted to set up the Commission and I’m proud to be working with the Royal Academy of Engineering and our incredible Board of Commissioners to identify the barriers facing young Black people to take up STEM careers in motorsport. We are dedicated to this cause and together, we will make a change.”