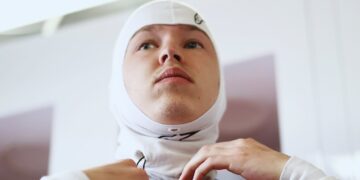 Haas driver Nikita Mazepin experienced the most mentally tough race of his career at Monaco, but feels there are signs of progress. 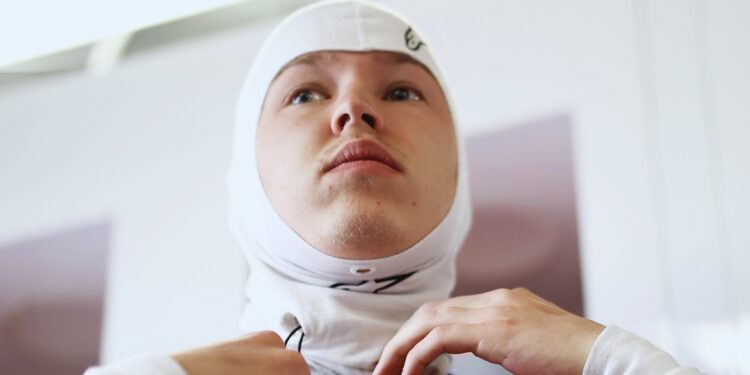 Mazepin admitted that the race was ‘intense’ stating that there was no time to rest as everything happens very quickly around a street track.

The young Russian did appear to struggle around the streets of Monaco. When asked by his engineer over the radio to change settings on his steering wheel, the 22-year-old replied “I cannot do it, I cannot do it! You’re having a fucking laugh, I’m in Monaco!”

The Haas driver did see the chequered flag without incident, explaining that the concentration levels he needed weren’t something he’s experienced previously in his career.

“The race is very intense,” said Mazepin. “Ever since I started racing single-seaters I didn’t have so much required concentration, because on this track – even though we’re one of the slowest or the slowest team – everything flies by so much.

“There was a moment when I was going through Turn 14 and I just felt like I touched the wall and that’s where Charles [Leclerc] went off. So there was really no margin for mistakes.”

The Haas driver does see some positives leaving Monaco. Teammate Mick Schumacher crashed out in practice and ended up behind Mazepin in the race. The 22-year-old is pleased with progress made over the last two races.

“The car was quite difficult to drive very fast out there but we’ve made good progress within my internal team in Haas from Barcelona onwards and I would say that it’s a very positive picture.

“I’m very fortunate that I was able to spend some good analytical time post-Barcelona with my team because with the package that we had in Barcelona I think going into [Monaco] would have been a disaster, so we did the necessary changes and it’s looking much better now.”

Mazepin and teammate Schumacher did enjoy some on-track action during the race. The German managed to barge his way past Mazepin on the opening lap, but the Russian got back past later in the race due to some reliability issues for Schumacher.

“Yes, it was close!” said Schumacher. “I didn’t intend it to be that close but obviously Nikita moved as well I think at the last moment when I had already committed, but nonetheless everything went well and that worked out.”