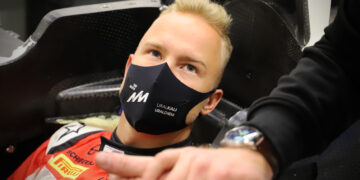 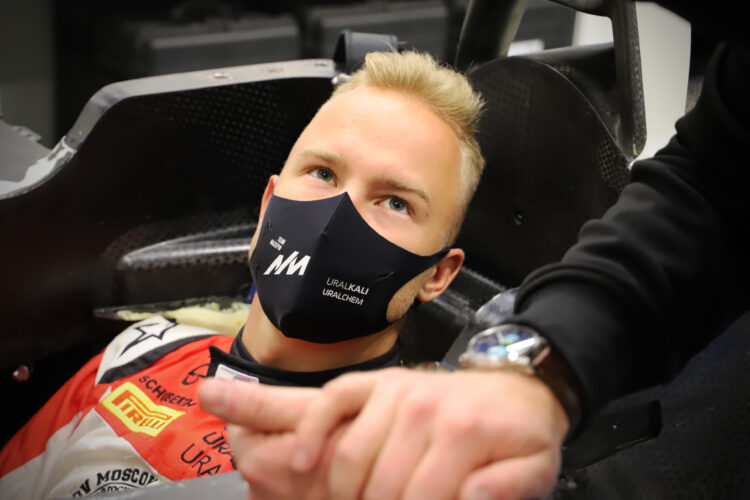 The new Haas pairing have raced together as teammates before, with Mazepin & Schumacher karting together prior to their single-seater careers beginning.

With Mick Schumacher winning the Formula 3 and Formula 2 titles en route to Formula 1, Mazepin hasn’t won a junior category title. His best result was P2 in the GP3 Championship in 2018, beaten to the title by Anthoine Hubert.

“So I think the challenge will be very interesting there, no doubt. And I’ll be able to answer that question more exact at the 23rd race of this year!”

With Mazepin coming into Formula 1 with the general view of him being as a pay driver due to his fathers’s money, in the form of Uralkali, Nikita was asked about whether he felt it an unfair view in light of drivers like Lance Stroll, Nicholas Latifi and Lando Norris all being in the same situation. He said that drivers need to be examing from the perspective of their complete package, rather than singling out a solitary factor like that.

“Formula 1 is not race walking it. It really does require a package of things to arrive to Formula 1. And every single driver has acquired a certain package in one way or another. So you have to have a team around you to get into a team. I’m not the only driver who’s having to deal with. But it doesn’t really bother me because I’m proud of my family. I’m proud of my father, and I’m not taking this in a negative way.”

“I would like to also add that it is a challenge that I have to prove myself in Formula One, and I’m going to do it.”