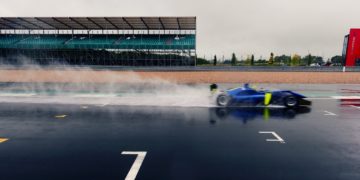 McLaren head to Silverstone for refresher with F3 Carlins

McLaren head to Silverstone for refresher with F3 Carlins 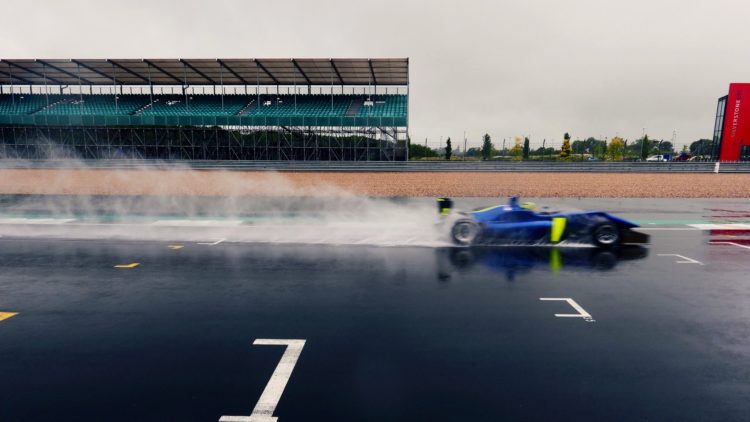 McLaren’s Lando Norris & Carlos Sainz have completed a day of testing in Formula 3 machinery, to serve as a refresher ahead of the Formula 1 season.

Both McLaren drivers spent their Thursday at Silverstone, thrashing around Carlin-supplied Formula 3 cars. This was for the purpose of sharpening their skills again at the wheels of real cars, after more than three months of inactivity since Formula 1’s pre-season testing in Barcelona.

Despite the rain, both Sainz and Norris made the most of their track time as the McLaren pair joined the private Carlin test day with the BRDC Formula 3 and the LMP2 cars. Team Principal Andreas Seidl was also at hand to keep an eye on things.

Ahead of the season starting in two weeks time at Austria’s Red Bull Ring, Renault and Mercedes have also both been able to carry out tests. Renault did two days at the Red Bull Ring earlier this week, with Esteban Ocon and Daniel Ricciardo.

Mercedes did two days at Silverstone last week, with Lewis Hamilton and Valtteri Bottas. Both teams used their two year old 2018 F1 cars, as is permitted by the rules. McLaren were unable to do the same, as they have changed power unit providers from Honda to Renault since 2018 and can’t source a period-spec Honda engine.

Both drivers are entering their second consecutive season with McLaren, but it’s already confirmed that it’s Carlos Sainz’ last as he departs to Ferrari for 2021. The Spaniard is replacing Sebastian Vettel as the German Champion is without a seat for next season. Lando Norris is already confirmed as staying with the Woking team for next year.