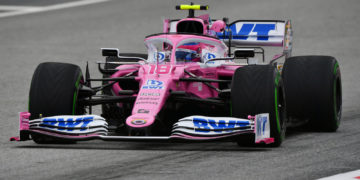 McLaren: Racing Point look out of reach of the midfield

McLaren: Racing Point look out of reach of the midfield 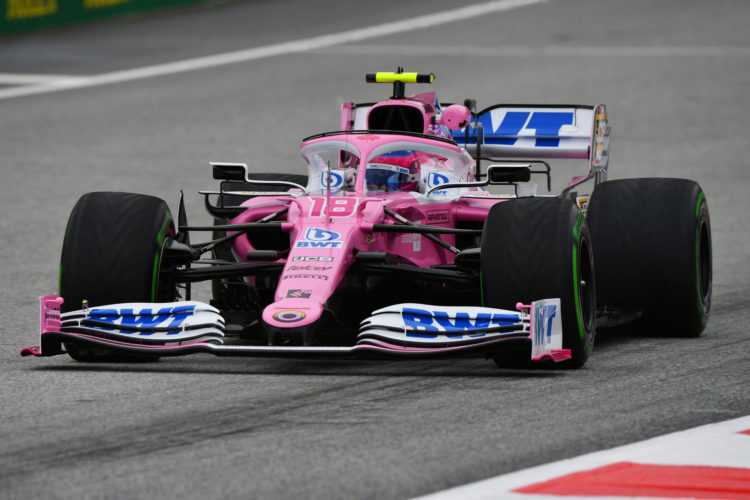 Austrian Grand Prix – McLaren’s Carlos Sainz and Lando Norris reckon the Racing Point drivers are out of touch of the rest of the midfield.

McLaren’s drivers believe the Racing Point drivers are out of touch of the rest of the midfield, based on their pace in practice at the Red Bull Ring on Friday.

Sergio Perez was P3 at the end of Friday’s track time, just ahead of Ferrari’s Sebastian Vettel. This time was just over a tenth clear of what the fastest McLaren, Lando Norris, could manage in the session. While Lance Stroll finished a further tenth back and in P7, he made a small error on his flying lap that could have been the difference between his position and finishing around Perez’ time.

McLaren are expected to be fighting with Renault and Racing Point over the ‘best of the rest’ position behind the three top teams, but their two drivers believe the RP20 is going to be too formidable this weekend.

“Racing Point were particularly quick today,” said Sainz, who finished the day in P10 on the timesheets. “We were expecting them to be quick, but in such a short circuit, to have the advantage they had against the rest of the midfield is particularly impressive. My opinion is that they are way too far away to try and mount a fight to them. But at least Renault, we look to be in the ballpark with them, so it’s going to be good fun still.”

“[Racing Point are] a bit ahead of us for sure,” Lando Norris agreed. “I don’t think we’re looking at them too much in terms of what our pace is going to be like. The rest of the midfield pack, it’s hard to say because Red Bull and Ferrari seem not as quick as they were last year here.

“I think we’ve taken a step forward, and the whole of the midfield’s taken a step forward, so it’s going to be interesting. I think tomorrow, everyone will turn it up and lower fuel and everything so we’ll see, but I think for now we’re just focusing on ourselves, trying to explore the car, find out some new information.”

Lance Stroll says he reckons Racing Point have got the pace to compete near the front this weekend, saying the car was competitive straight away: “We looked competitive and after so many months out of the car it was nice to get back in the groove. It’s definitely been one of the better Fridays I can remember for a long time – so that’s a good sign. Today, it looked like we had the pace. So we’ll see what tomorrow brings.”

Perez, in P3, said he wasn’t getting ‘too excited’, but that the signs are good for the team: “It’s been an interesting day. Everything is really close out there, especially on such a short track. The car feels good and I’m happy. In the factory, the team has done a tremendous job and we have a car underneath us that is working well. There’s still a lot of work to do – tonight and tomorrow morning – but we are in decent shape. The margins are extremely close, so it’s going to be really important to put together some really tidy laps in qualifying tomorrow.”