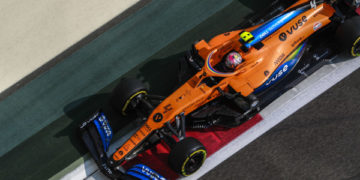 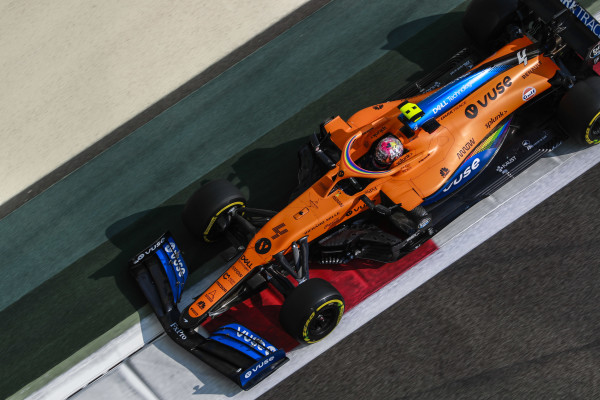 Abu Dhabi Grand Prix – McLaren are selling a big stake in their team to a US-based group of investors, in a deal that values them at more than 550 million pounds.

McLaren are set to sell a large stake in their company to a group of US-based investors. According to a report from Sky Sports, the deal has been concluded and could be announced on Sunday in Abu Dhabi. Zak Brown is scheduled to address media on Sunday morning in the hours prior to the race.

MSP Sports Capital, an investment company with involvement in American basketball and baseball as well as European football, are set to pump £185 million into the McLaren Racing company over the next two years.

This encompasses the IndyCar and Formula 1 McLaren teams, but will have no effect on the ownership of the McLaren Automotive part of the company.

The financial injection is set to value McLaren at £560 million, and looks set to indicate clear confidence in the general direction of the team’s increasing strength as they fight for P3 in the Constructor’s Championship before a swap to Mercedes power for 2021.

McLaren’s finances have struggled in recent years, with the team losing competitiveness after its most recent title in 2008. With Ron Dennis departing his leadership role at the McLaren company in 2017 after failing to win over the board with a proposition to sell to Chinese investors, Zak Brown took over the running of the company as CEO. The American has managed to steady the ship, with McLaren’s competitiveness slowly returning with Lando Norris and Carlos Sainz ensuring McLaren could finish P3 this season.

According to Sky, the sake of this minority shareholding will ensure funding of the team remains strong as Brown aims to continue the team’s upward trajectory and he has committed his long-term future to McLaren.

The McLaren Group are current trying to raise further funds by inviting bidders for a sale-and-leaseback deal for their headquarters in Woking. This deal could raise a further £180 million, but would mean McLaren would no longer own their headquarters.

McLaren will be the second team this year to have had a change in ownership status. Williams sold up entirely to American company Dorilton Capital during the summer, with the Williams family leaving Formula 1 entirely.

Such significant funding sources should ensure the long term viability of the teams, with a stringent budget cap being introduced to Formula 1 from 2022 onwards.