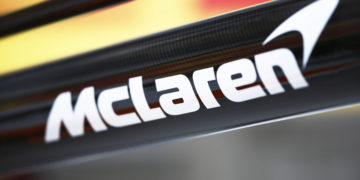 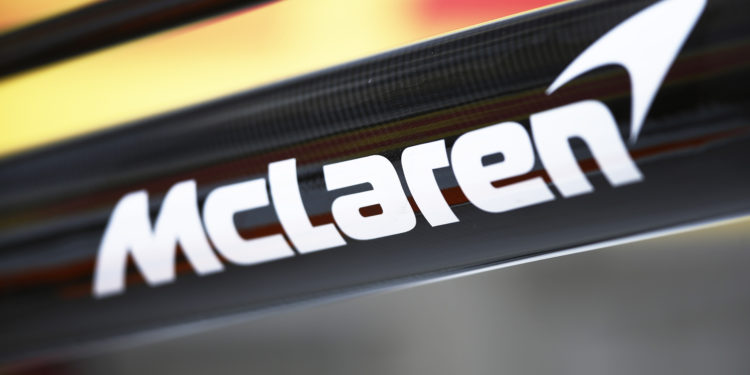 McLaren have announced today that they are evaluating the opportunity to join the Formula E grid for the start of the Gen3 era.

The British team have already got a foot in the paddock with their tech company, McLaren Applied, being the exclusive battery supplier to the paddock for the Gen2 era. While that contract is in place, they are forbidden from competing in the series but as it will end when we say goodbye to the Gen 2 cars after season 8, they will be allowed to join from season 9 if they decide to pick up the option.

“We’ve been closely observing Formula E for some time,” said McLaren Racing CEO, Zak Brown. “And monitoring the series’ progress and future direction. The opportunity to take an option on an entry and the completion of the McLaren Applied supplier contract with the FIA at the end of Gen2, gives us the necessary time to decide if Formula E is right for McLaren as a future competition platform.”

For Gen3 Formula E will see the return of Williams Advanced Engineering as battery supplier, they previously supplied the Gen1 battery while McLaren were also involved from the beginning with McLaren Electronic Systems supplying the electric motors, transmissions and electronics for Formula E’s first generation.

McLaren currently run teams in the Formula 1 and IndyCar championships, and have stated that they will spend this year evaluating whether to add Formula E to their list of motorsport entries.

“McLaren Racing securing an option to join the Formula E grid from Gen3 is testament to the ongoing impact of our sport,” said Formula E Founder and Chairman, Alejandro Agag. “With some of the most famous names in motorsport already competing in Formula E, we are thrilled that McLaren Racing has decided to examine a potential entry to Formula E.”

While Formula E CEO, Jamie Reigle, was also very pleased with the news and looks forward to working with McLaren Racing as they evaluate their option.

“We are delighted that McLaren Racing, one of the most iconic names in motorsport, has secured an option to join Formula E,” said Reigle. “McLaren has contributed immensely to Formula E’s success as suppliers of our Gen2 battery systems. We now look forward to working with McLaren Racing to demonstrate the sporting and commercial potential of Formula E and devise ways to elevate the series to a new level, as part of their evaluation.”