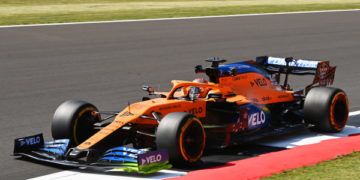 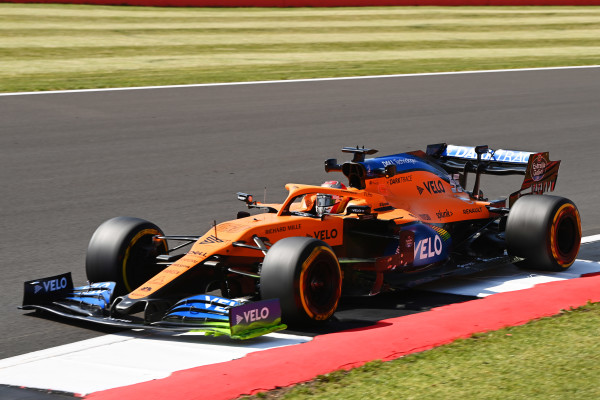 McLaren & Ferrari have become the first teams to confirm they have signed the Concorde Agreement, committing until the end of 2025.The current Concorde Agreement expires at the end of this season, with the last negotiation period thrashed out under Bernie Ecclestone’s CVC.

Now under Liberty Media ownership, this new Concorde Agreement will determine the commercial arrangements the teams have with the sport’s owners regarding prize money and funding going forward.

Most of the teams have indicated that favourable terms have been agreed, and are now signing the Agreement which will bind them to the sport until the end of 2025.

McLaren are the first team to sign the Concorde Agreement, with the team announcing their ‘long-term’ commitment to the sport as they enter their 55th season in Formula 1.

“Formula 1 has taken another important stride on the road to a sustainable, strong future with the new agreement.” said McLaren CEO Zak Brown. “This is the right deal at the right time for the sport, its owners, its teams and, most of all, the fans.

“A more equitable sport is better for everyone: greater balance in the sharing of revenues among all the teams and clearer, simpler governance that cuts through vested interests and puts the sport first. This agreement will only make the F1 constructors collectively stronger in the long term.” continued Brown.

“The new agreement complements and builds on the great work of F1, the FIA and all the teams during the past few months on the future financial, technical and sporting regulations. Everyone has had to give ground for the bigger outcome, which will be a more competitive, exciting and thriving Formula 1 for future generations, which in turn secures a healthy sport for both participants and fans alike.”

Ferrari have followed suit, confirming they signed the Agreement on the same day – this means F1’s talisman team remains in the sport after 70 years of racing history.

“We are pleased to have signed up again to what is commonly known as the Concorde Agreement, which will regulate Formula One for the next five years.” said Ferrari CEO Louis Camilleri. “It is an important step to ensure the stability and growth of the sport. We are very confident that the collaboration with the FIA and Liberty Media can make Formula One even more attractive and spectacular, while preserving its status as the ultimate technological challenge. Racing is in Ferrari’s DNA and it is no coincidence that the Scuderia is the only team that has participated in every edition of the FIA Formula One World Championship, becoming an integral and essential part of its success, today as in the past and, above all, in the future.”

Red Bull’s Christian Horner has also stated willingness to sign up for 2021 and beyond, while Mercedes’ Toto Wolff initially said that agreement between Merc and Liberty hadn’t been reached.

However, speaking over the Spanish Grand Prix weekend, Wolff said that his stance had changed: “I don’t think that the teams will ever be united, everybody’s tried to achieve some little deals outside, there’s a blame culture in the media so we’ve decided to move forward with Liberty, I’ve had some very constructive discussions with Chase over the last weekend and most of the clarifications that we wanted to achieve have been discussed and I feel that we are in a good point to sign the Concorde Agreement and move on.”