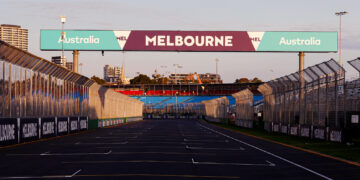 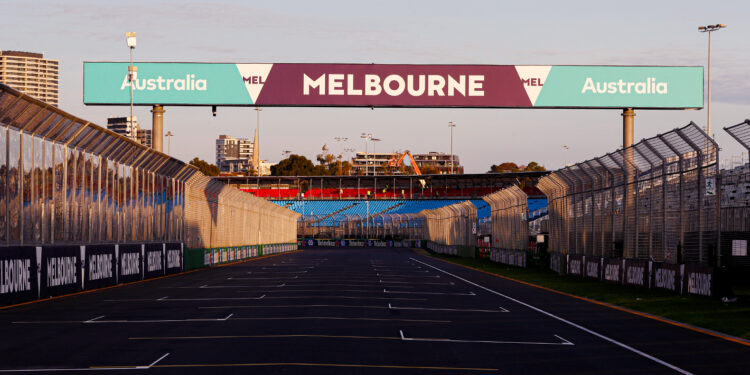 As well as securing their Formula 1 future, Melbourne will also see the Formula 2 and Formula 3 series joining the action down under from next season.

Albert Park has been the home of the Australian Grand Prix since 1996 and will continue to be for the foreseeable future after signing an extension for ten years past the end of their current contract.

“One of the things that happens,” Andrew Westacott, CEO of the Australian Grand Prix Corporation, told Motorsport.com. “is that, it’s difficult enough [for us] to juggle four days of activity at Albert Park; Formula 1 has to juggle 23 races on a calendar.

“What we’re going to find is that over the course of that time, we’re going to be either Race 1, Race 2 or Race 3, very early in the season. It’s a great outcome. We saw 419,000 people here as the estimated attendance for 2022. We see that continuing.

“We’ve always had an arrangement that sees us be one of the starting races and that’s always worked out to be the first race. But we know that in a competitive environment, being up near the front of the season is still a very good outcome.”

Formula 1 President and CEO, Stefano Domenicali, said he was delighted to see Melbourne set to continue with Formula 1 especially after the huge crowds seen at the race earlier this season.

“I am delighted to confirm that Melbourne and the Albert Park circuit will continue to be on the Formula 1 calendar until 2035,” Domenicali said. “The race has always been a favourite for the fans, drivers and the teams and Melbourne is an incredible and vibrant international city that is a perfect match for our sport.

“This year we saw huge crowds and passionate fans at the Grand Prix, and we are very excited by the future in Australia as our sport continues to grow. I want to thank the Victorian Government, Daniel Andrews, Premier of Victoria and Martin Pakula, Minister for Tourism, Sport & Major Events for their tireless support for the event in Melbourne, as well as Andrew Westacott and Paul Little from the AGPC for making this already long-term partnership secure for the future. We are all looking forward to being back in Melbourne next season with all our fans.”