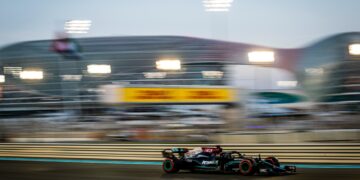 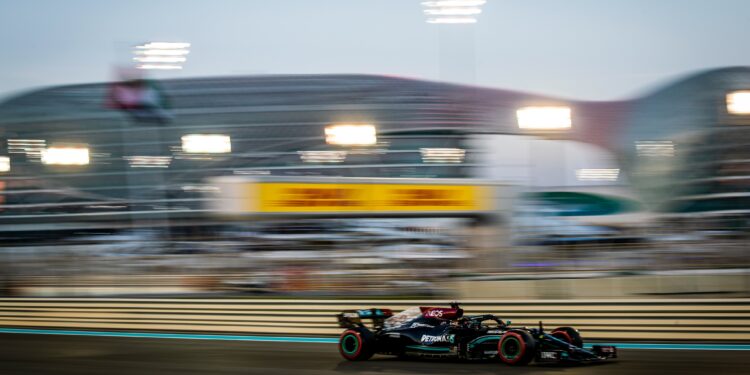 Abu Dhabi Grand Prix – After having both of their protests dismissed by the stewards in the last couple of hours, Mercedes lodged an intention to appeal.

The Mercedes statement reads: “We have lodged a notice of intention to appeal the decision of the Stewards under Article 15 of the Sporting Code and Article 10 of the Judicial and Disciplinary Rules.”

Mercedes appear to accept the result of their first protest, against Max Verstappen, who briefly pulled ahead of Lewis Hamilton while under Safety Car conditions. However, the most recent decision which dismissed their protest of the Grand Prix classification is the one they will, potentially, be contesting.

The 2021 Constructors’ Champions felt that had the Safety Car procedure been followed exactly as it is written in Article 48.12 of the Sporting Regulations, meaning that once all lapped cars had unlapped themselves then the Safety Car should remain out until the end of the following lap, which it didn’t, then Hamilton would have taken the chequered flag ahead of Verstappen and therefore been crowned World Champion for a record 8th time.

The stewards decided the Race Director had discretion over the Safety Car’s time on track and that the “Safety Car in this lap” message superseded the procedure set down in Article 48.12.

Mercedes have told the FIA that they intend to appeal the second decision to the International Court of Appeal (ICA), and will now have 72 hours to decide whether to proceed with that appeal or not.