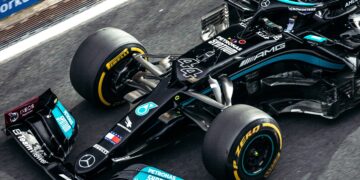 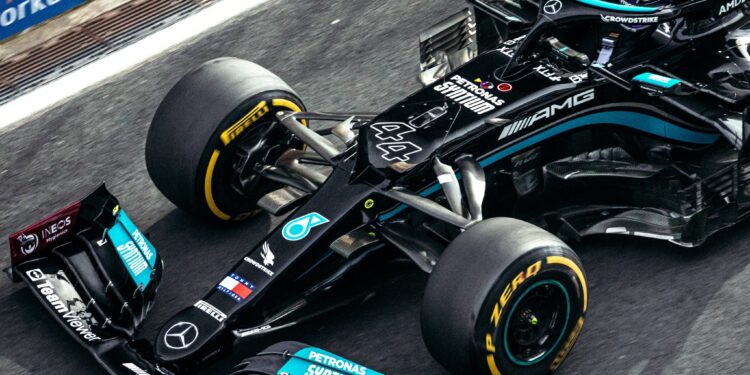 US Grand Prix – Toto Wolff says it is possible that Lewis Hamilton could have to make another engine change in the remaining races.

At the Turkish Grand Prix Hamilton took his fourth ICE (internal combustion engine) of the season, three are allowed in the regulations and any more than that will result in penalties, and as such had to take a ten place grid drop.

On the other side of the Mercedes garage Valtteri Bottas has just taken his sixth ICE of the year, only two races on from his last change at the Russian Grand Prix. With five events still on the calendar after this weekend Mercedes’ Team Principal, Toto Wolff, said that there is a risk that the seven-time world champion would be facing another change and grid drop before the season is out.

“I can’t say whether we will be taking one,” Wolff said. “And what the percentage is, but obviously the risk is still there.

“What is difficult to evaluate is do you want to pre-empt the situation and take another penalty and take the hit or do you want to really run it and possibly risk a DNF, and that is a discussion that is happening as we speak, and we haven’t come to the right answers yet.”

Wolff wouldn’t explain the exact nature of the issue Mercedes are having with their engines this year, just that the team haven’t fully understood it which is why the problem is persisting.

“I think you see that we are suffering with reliability this year, we’re going onto the sixth engine…for Valtteri, and it is not something we choose to do, but on the contrary; we are trying to really get on top of the problems, and we haven’t understood fully.

“I wouldn’t want to disclose what it [the engine issue] is for obvious reasons, but it is always a concern; I think that when we look at Monza, for example, Valtteri, had to start from the back, and we are losing points on the way.”

Whatever the issue is, it has been more prevalent in the works team as opposed to their customers, Williams, McLaren and Aston Martin. That being said, so far this weekend Bottas has been joined on the new ICE components list by both Sebastian Vettel and George Russell of Aston Martin and Williams respectively.

“I would have hoped for less penalties and used less engines but this year it’s really hit us hard. McLaren and Aston Martin were more fortunate and in that respect, we have to take it on the chin and do the best possible job,” concluded Wolff.