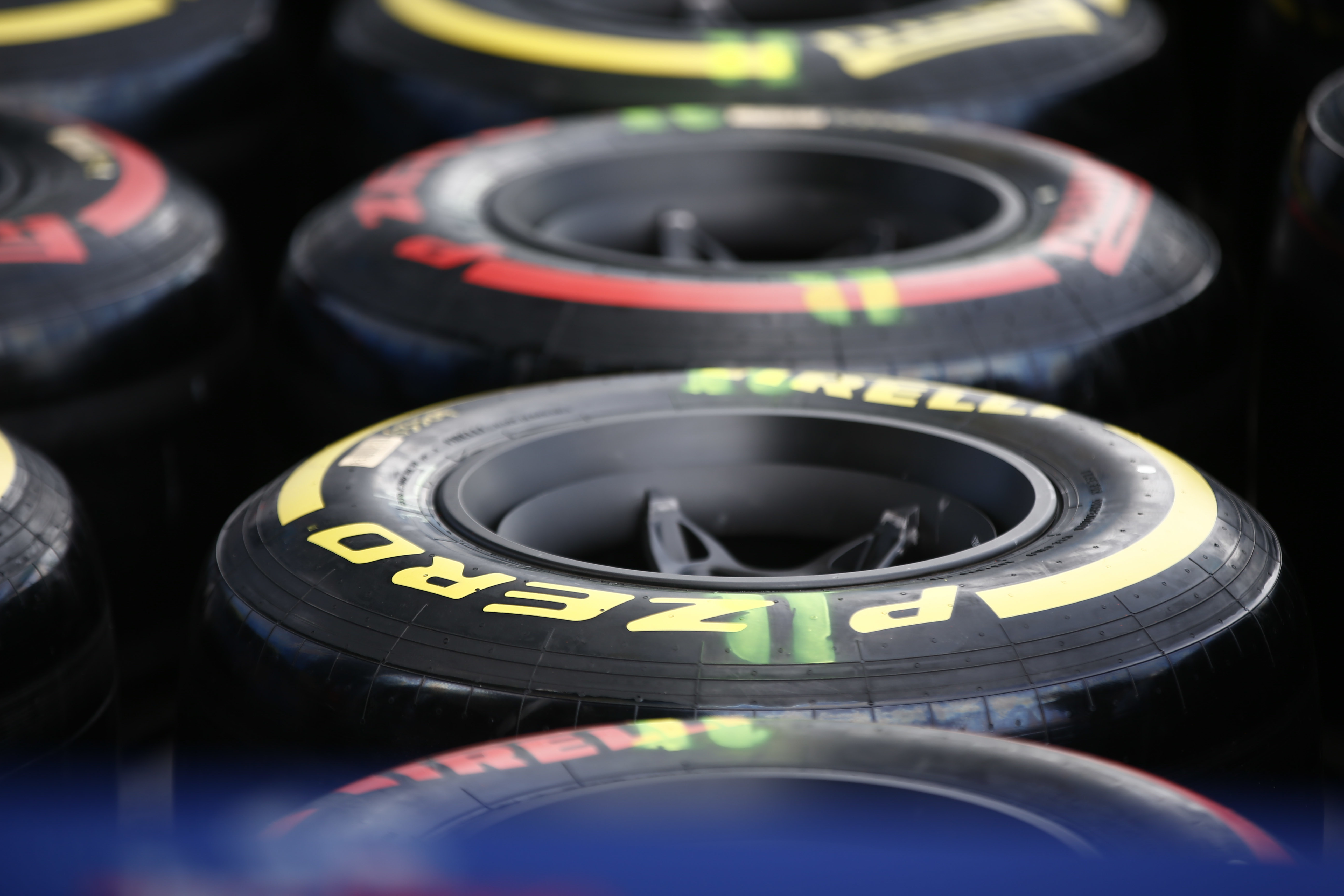 Australian Grand Prix – Pirelli have confirmed the tyre sets chosen by each team and driver for the upcoming Australian GP at Albert Park.

Pirelli have confirmed which tyres have been chosen by each team and driver for the season opening Grand Prix at Albert Park in Melbourne.

Amongst the frontrunners, Mercedes have opted for more soft tyres than either Red Bull or Ferrari. Both Lewis Hamilton and Valtteri Bottas have chosen 10 sets of the C4 compound, which is the nominated soft compound for the race. This means they have two sets of Medium C3s and one set of Hard C2s.

The full grid is listed below: