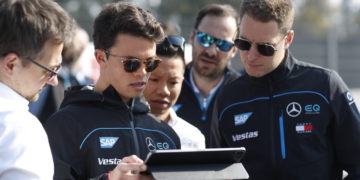 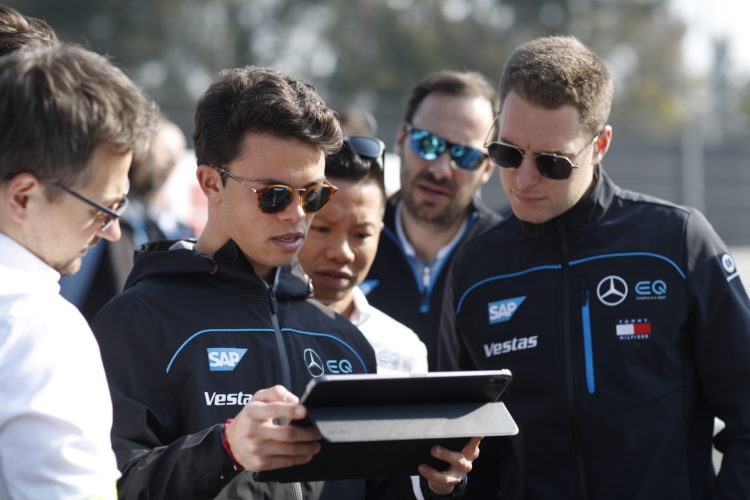 Abu Dhabi Grand Prix – Mercedes have announced that they have chosen their Formula E drivers to take part in the Formula 1 post-season test.

Mercedes-Benz EQ drivers Stoffel Vandoorne and Nyck de Vries will have the opportunity to test the current Mercedes W11 Formula 1 car at next week’s Young Driver Test in Abu Dhabi.

The test was initially slated for drivers who had not started more than two Formula 1 races but, with double World Champion Fernando Alonso being given the go ahead by the FIA to take part for Renault, the rules have been altered to allow driver who have raced more than two Grands Prix as long as they weren’t involved in this year’s championship.

Vandoorne, who drove for McLaren between 2016 and 2018, has been a development and reserve driver for Mercedes since then along with his Formula E commitments. As such, the Belgian has been to the majority of Formula 1 events this season and was an option for the team to replace Lewis Hamilton when he had to miss the second Bahrain race.

De Vries meanwhile moved to Formula E after winning the Formula 2 Championship in 2019, and Tuesday’s test will be the Dutchman’s first experience of a Formula 1 car. He expressed his excitement on social media, saying: “Joining Mercedes-AMG Petronas F1 Team for the post season [Young Driver Test] at Abu Dhabi‼️ Buzzing from the day I was informed. This will become my Formula 1 debut. Can’t thank Mercedes enough for the faith and opportunity. Dreams come true.”