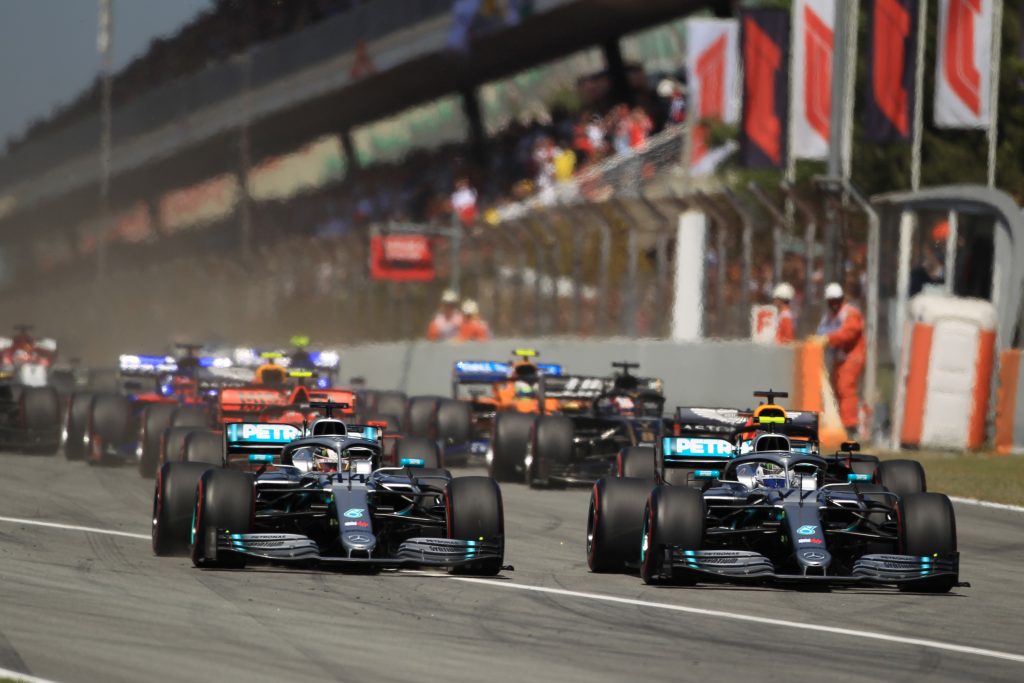 The car for all venues? Mercedes target records in Monaco

The car for all venues? Mercedes target records in Monaco

They might play down the performances of their car, but Mercedes find themselves on the verge of history, and a victory in Monaco might just be the biggest hammer blow to their rivals’ championship hopes yet.

Runaway championship leaders Mercedes head into the Monaco Grand Prix with a 100% point-scoring record in the constructors’ championship. Well, they would do, but the only blemishes on their score cards are the three ‘dropped’ points for not taking the fastest lap at three of the first five Grands Prix of the season. That aside, they now have the chance break more records and take their sixth successive one-two finish.

They currently share this record with Ferrari who, during their dominant 2002 campaign, took five consecutive one-two victories in the final five races of the season.

However, breaking such a record would have to come at a venue which has proven to be something of a leveller in recent years. Mercedes haven’t been able to rely on a power advantage and, now that the power unit game has evened out against Ferrari, they’ve won just once in the last three years, and one of those was inherited after Daniel Ricciardo’s heartbreaking botched pit stop in 2016.

Whilst Mercedes have made improvements at the venues which have previously been an Achilles heel – see Hamilton’s lights-to-flag win at Singapore in 2018 – Monaco still remains a question mark, given the higher performance levels of both Ferrari and Red Bull in recent years.

Mercedes have claimed that results so far this season have flattered them, and they’d be sort of right. Ferrari qualified first and second for Bahrain and probably should’ve secured the same result in the race, but the Scuderia’s recent habit of turning a probable success into turmoil allowed Mercedes a one-two finish.

Their fifth one-two finish in Spain was a devastating one. Of particular note was their pace around the third sector, which was phenomenally quick. Red Bull’s Pierre Gasly was asked about Mercedes’ sector three pace on the media day for the Monaco, and the Frenchman conceded that it was “really scary”. This slow-corner pace should translate well at the tightest, slowest venue of them all.

A win for either Hamilton or Bottas would be a big blow to both Ferrari and Red Bull, who may be left wondering where on earth they could beat them in 2019. Could a Mercedes victory around the streets of Monaco effectively kill off any thoughts of any kind of fightback? A win at the Principality could just make the W10 the best all-rounder that they’ve ever created. What a tribute to Niki Lauda that would be.