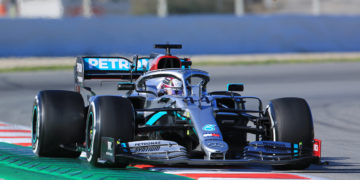 Brackley team understood to be main team in opposition to proposals 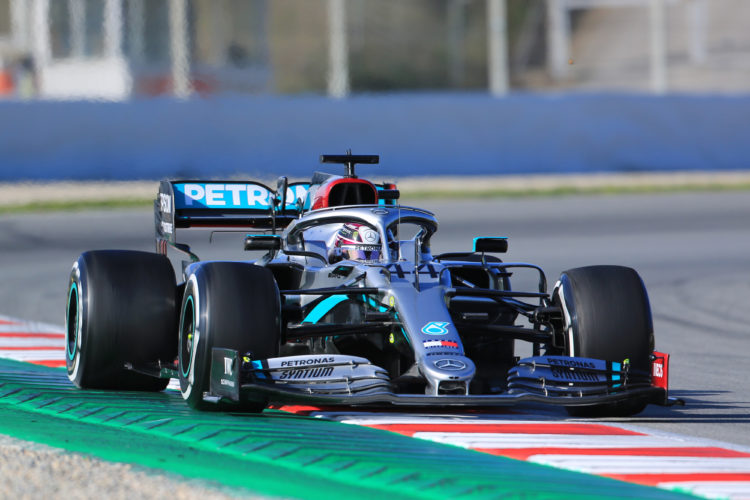 A proposal for reverse grid qualifying races at Formula 1 events in 2020 has stalled following opposition from Mercedes and one of their customer teams.


The initial plans had been for the second round of double-headers at the Red Bull Ring and Silverstone to replace the traditional qualifying programme with a 30-minute reverse grid race.

According to Motorsport, the proposal was discussed last week by the team principals and the FIA, but it appears that Mercedes have been resistant and that Racing Point (whose engine supply is from Mercedes) have asked for longer to consider it.

Although a safeguard clause was introduced this year meaning that changes could be pushed through with simply a majority of teams in favour, any change to the qualifying format would need unanimous approval.

Motorsport report that Mercedes remain in support of the existing qualifying format and believe that double-headers will not compromise the level of entertainment in F1.

Red Bull though are understood to be in support of the proposal, with team principal Christian Horner arguing the current circumstances offered an opportunity to try something different.

“I think you’re never going to get a better opportunity than the back-to-back races that we have at venues like Austria, Silverstone and potentially one later in the year,” he said.

“The problem is I think that if we just repeat the same format at the same venue, the result is likely to be very similar.

“I think we’ve got an ideal opportunity to try something different. And as long as it’s clear going into the championship from the first race, and it’s not something that changes during the season, then we certainly wouldn’t have an issue with that.

“Unfortunately, there was one team that was against. So it will be a shame to lose that opportunity.”