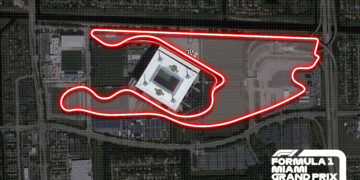 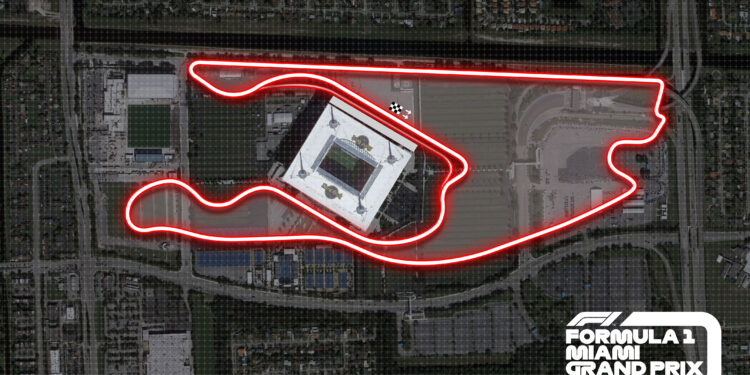 Formula 1 is set to race around the Hard Rock Stadium from 2022 as the Miami Grand Prix joins the F1 calendar in 2022.

In a ten-year deal, the FIA and Formula 1, together with the promoter, will develop a brand-new track around the Hard Rock Stadium. The 5.41km circuit will race around the home of the Miami Dolphins and feature 19 corners and three straights with a potential for three separate DRS zones.

It remains uncertain on where the Miami Grand Prix will sit in the 2022 calendar, however Formula 1 CEO Stefano Domenicali believes a second race in the US will bolster F1’s appeal in growing market for the sport.

“We are thrilled to announce that Formula 1 will be racing in Miami beginning in 2022,” said Domenicali. “The US is a key growth market for us, and we are greatly encouraged by our growing reach in the US which will be further supported by this exciting second race.

“We will be working closely with the team from Hard Rock Stadium and the FIA to ensure the circuit delivers sensational racing but also leaves a positive and lasting contribution for the people in the local community.”

The potential for a Grand Prix at Miami Gardens has met with stiff competition from the residents. A lawsuit was filed against the Miami Grand Prix and F1 on racial discrimination grounds back in 2020. Former Miami-Dade County commissioner and activist Betty Ferguson slammed the potential for the race saying it would be “not only outrageous, but disrespectful to a predominantly African-American community”.

The Miami Gardens City Council met on April 14th and passed a resolution presented by the City’s Mayor Rodney Harris. The resolution highlights several measures to mitigate any disruption to residents including ‘industry quality’ noise cancelling barriers, the circuit design remaining away from the Northwest 199th Street, and the race start taking place after 14:30 local time.

The resolution also proposed several community benefit programmes including an F1 in Schools scheme at no extra cost to the City.

“We are grateful to our fans, the Miami Gardens elected officials and the local tourism industry for their patience and support throughout this process. We are looking forward to bringing the greatest racing spectacle on the planet to Miami for the first time in our sport’s history,” Domenicali concluded. 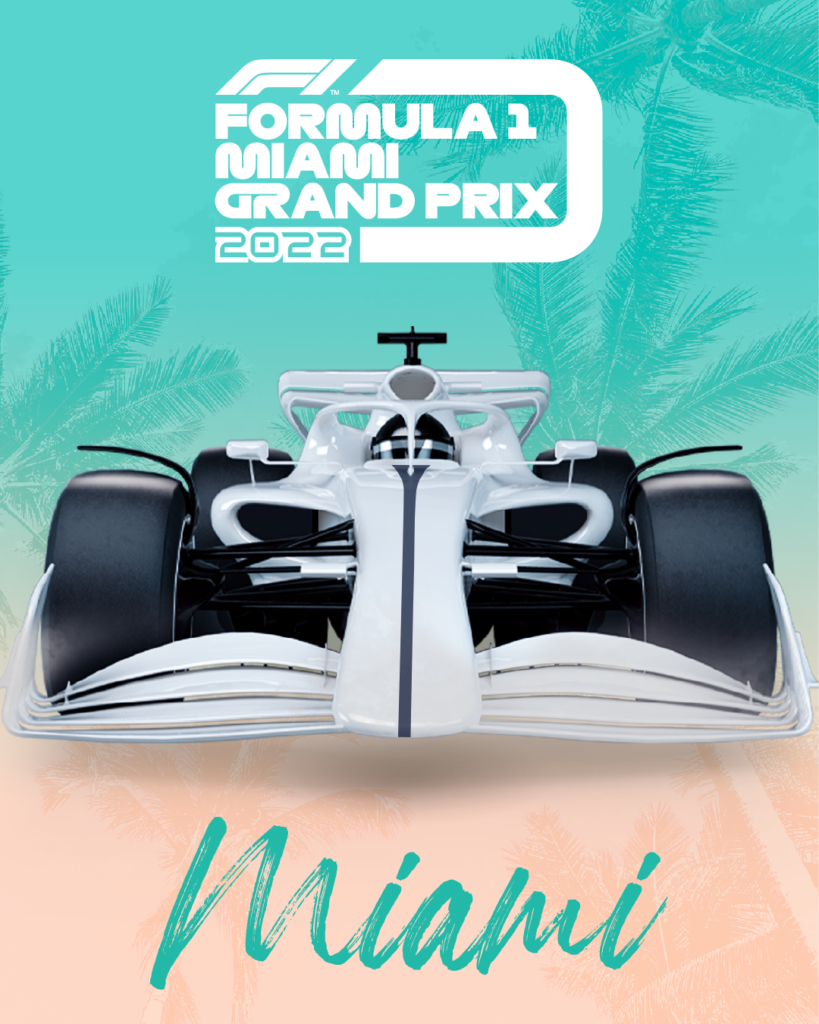