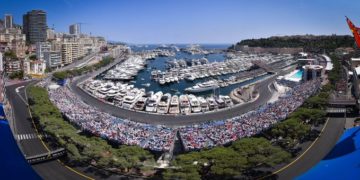 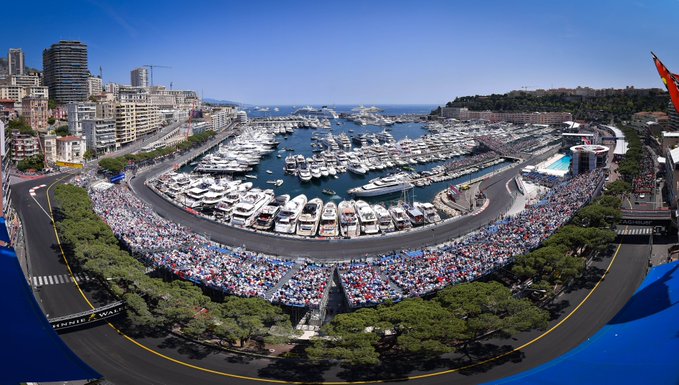 Rumours surrounding the cancellation of the 2021 Monaco Grand Prix are inaccurate, according to the Automobile Club de Monaco. After being cancelled during the curtailed 2020 F1 season, Monaco returns to the calendar for 2021 with its usual date in late May.

However, rumours have already begun swirling that the race, held on the streets of Monte Carlo, will not be going ahead as some countries are already cancelling events due to the ongoing coronavirus pandemic. Last week, Australia postponed their race until later in the year. The season will now kick off in Bahrain in late March.

Street venues like Monaco are particularly at risk, due to the need to shut down busy urban areas, as well as the need for plenty of personnel to help set up the venue. Locating races in urban areas during a lockdown is a huge logistical challenge, but the Automobile Club de Monaco says that the race will be going ahead.

“Despite the latest rumors circulating on certain websites and social media, the Automobile Club de Monaco can confirm that the Monaco GP will take place from May 20th to 23rd, 2021.” said a short statement from the organising club.

However, this doesn’t guarantee the race will go ahead as planned. Promoters and organisers stand to lose a lot of money if they breach contract with Formula 1, meaning it’s a game of who blinks first in cases where a race needs to be cancelled. This statement from ACM could be such a tactic, forcing the ball back into FOM’s court if they wish to cancel the race.

Monaco is not currently in lockdown, with a curfew currently in place for residents. These curfew rules are scheduled to be lifted in late January.

Starting on the 18th of January, France will impose new travel restrictions which would apply for travellers to Monaco. “All travellers arriving in France from a country outside the European space (EU Member States and Andorra, the Holy See, Iceland, Liechtenstein, Monaco, Norway, San Marino and Switzerland) will need to present a negative PCR test from less than 72 hours before boarding. Travellers will also be required to self-isolate for seven days on arrival, and take a second test at the end of that period.”