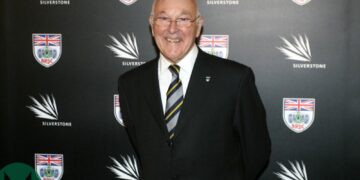 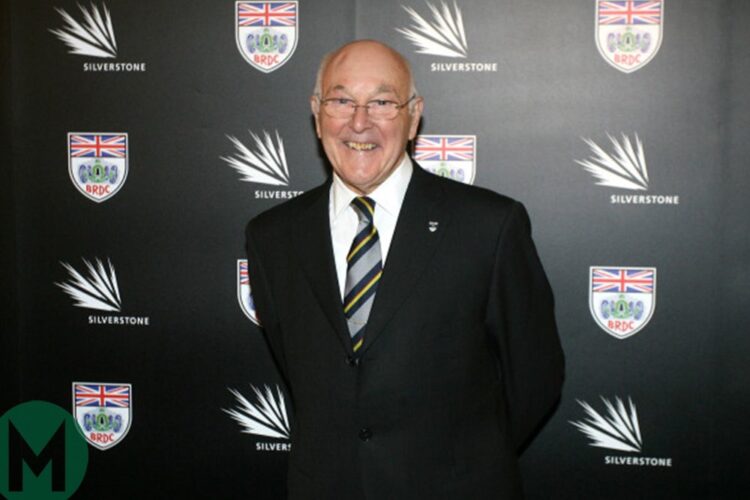 The voice of Formula 1, Murray Walker OBE, has died. The famous retired commentator was 97 years old.

“It’s with great sadness we share the news of the passing of BRDC Associate Member Murray Walker OBE.” said a short statement from the British Racing Drivers Club. “A friend, a true motorsport legend, the nations favourite commentator and a contagious smile. We thank Murray for all he has done for our community.”

A statement from F1 said: “We are immensely sad to hear that Murray Walker has passed away. His passion and love of the sport inspired millions of fans around the world. He will forever be a part of our history, and will be dearly missed.”

Walker became famous as a Formula 1 commentator, starting before the Championship itself existed as he made his commentary debut in 1949. Part-time and sporadic commentary led to him becoming fulltime from 1978 onwards, with his BBC work making him legendary for his enthusiastic, animated style. Lovable gaffes became his forte, adding to Walker’s affable persona, with his minor mistakes referred to as ‘Murrayisms’.


A famous double act on commentary between him and 1976 World Champion James Hunt ended in 1993 when Hunt passed away, before Walker became a mentor figure for Martin Brundle as the former F1 driver moved into broadcasting at the end of his driving career in 1996. They worked together for ITV until Walker retired from fulltime commentary at the end of the 2001 season.

Walker continued to dabble in parttime commentary and appearances, and survived a cancer scare a few years ago. He continued to contribute to BBC F1’s output, presenting interviews with famous figures up until 2016.

Walker is survived by his wife Elizabeth, marrying in 1959.

FormulaSpy would like to express our sympathy for Murray’s family and friends.