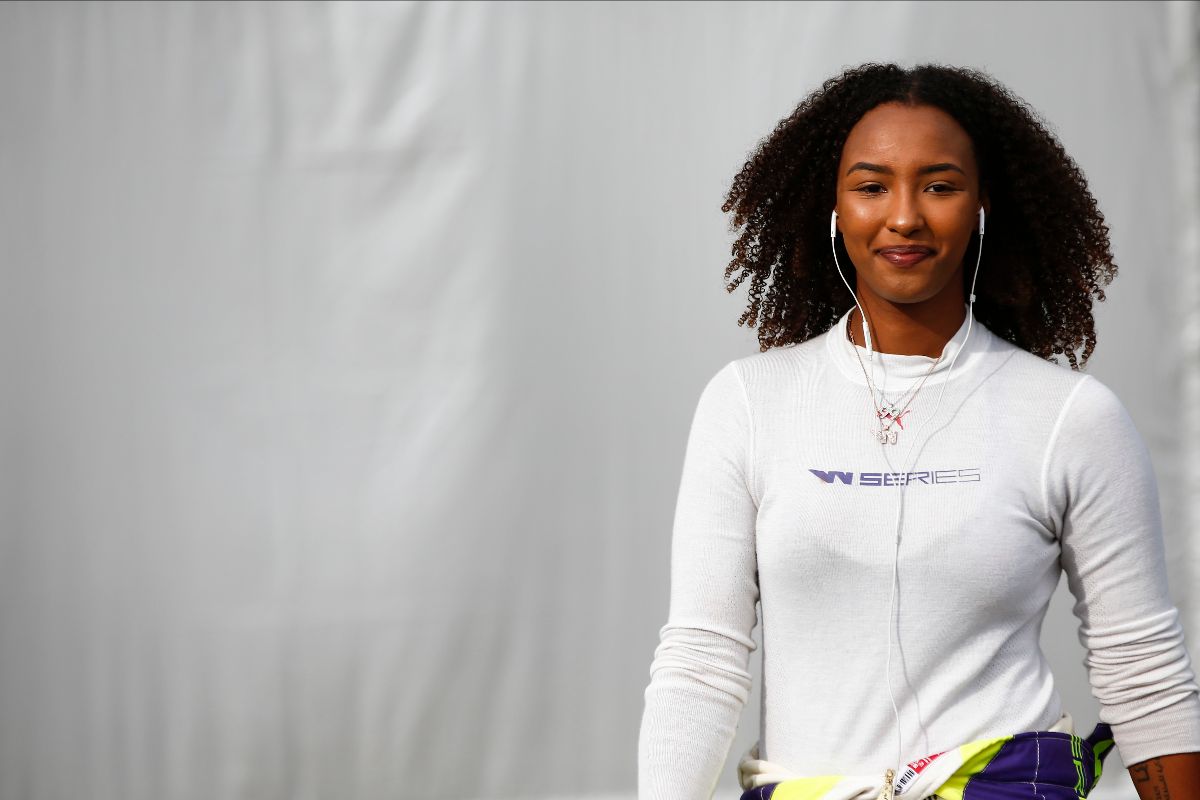 German racing driver Naomi Schiff has been appointed as the W Series diversity and inclusion ambassador, the championship announced this week.

Schiff, who is half-Belgian and half-Rwandan but races under the German flag, scored two points in the inaugural season of W Series and will take up the role full-time in the championship’s head office in London.

The 25-year-old did not qualify to compete in the 2020 season but will still continue to pursue a career in racing.

Speaking after appointment, Schiff said: “W Series has made an incredible difference to my life. So, although I haven’t qualified to race in the 2020 championship, I’m still committed to pursuing a racing career and I’m more determined than ever to win a place in the 2021 championship.

“In the meantime I’m delighted to be working with the W Series team in London – not only to help spread the word about the unique role that W Series is playing for female drivers worldwide, but also to attract the best drivers to us, whoever and wherever they might be.”

In the past Shiff won the 2014 Clio Cup Asia and the 2018 KTM GT4 X-Bow Battle championship titles, while she also placed second in the 2018 ADAC Zurich 24 Hours Nürburgring.

W Series CEO Catherine Bond Muir added: “We’re delighted to welcome Naomi to the W Series team here in London. We are committed to equality and Naomi will be helping ensure that women from all communities, including minority groups, are represented as drivers, engineers or mechanics at W Series. As one of our original drivers, there’s nobody more passionate or informed to tell our story and we’re excited to be working with her.”