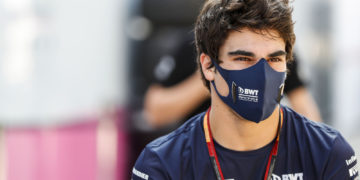 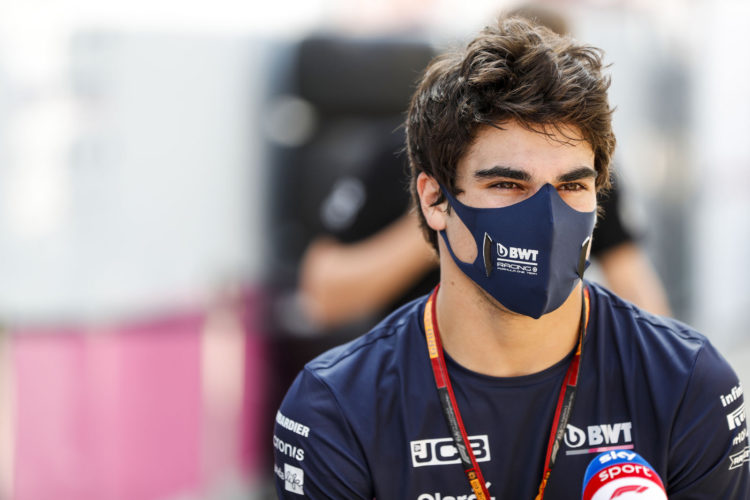 Russian Grand Prix – Lance Stroll’s chassis from Mugello is ‘toast’ after the crash that eliminated him, with Racing Point unable to explain the incident.

Lance Stroll retired on Lap 42 of the Tuscan Grand Prix two weeks ago, when he suffered a mysterious technical failure that sent him flying off the road and into the barriers. The Canadian had been a podium contender and was running in P4 at the time of the incident, which brought out the red flags due to damage to the barriers.

The car’s engine cover had to be peeled away in order to douse flames underneath, and Stroll says that chassis is now ‘toast’ as a result.

“It’s still a bit of a mystery.” said Stroll on Thursday in Russia. “We believe it was a puncture, like I ran over some debris. That’s the conclusion we’ve come up to at the moment but we’re still looking into it because it’s not 100% clear.”

“Yeah, new chassis and I mean it was pretty toast that car, after the crash,” Stroll continued.

The crash was frightening even for outside viewers, and Stroll paid tribute to the safety work that has been undertaken by F1 and the FIA over recent years as he was able to walk away from the incident.

He says he suffered a little bit of pain due to pressing the brake so hard: “My left calf was a little bit sore the next day because I put so much pressure onto the brake pedal when I went off. But that was it. The cars now are so safe it’s really thanks to the FIA and Formula 1, for, over the years, implementing all the safety regulations, that I walked away from that crash without any injuries.”

“So, it’s great to see how safe the cars have become over the years and really at the end of the day it’s just a shame that we had such a potentially big points score slip away from us.”

Stroll will be driving the only upgraded RP20 for the team this weekend. He had been running the updates at Mugello, with the team intending to run the package on both cars this weekend, but Stroll’s crash means that there hasn’t been enough time to prepare sufficient parts for both cars. As lead driver in the championship, Stroll gets preference, but both drivers will run the upgraded rear suspension which takes inspiration from the 2020 Mercedes W11.

Running P4 and within sight of a podium – but frustration strikes for @lance_stroll with 17 laps to go 😬#TuscanGP 🇮🇹 #F1 pic.twitter.com/qX71D4QsdX