New television graphics on the way for 2020 season

Both Ferraris out early after Vettel/Leclerc clash

New television graphics on the way for 2020 season

Formula 1 will roll out a batch of new television graphics for the 2020 season, with the first new one set to appear at the Austrian Grand Prix.

With a raft of new graphics scheduled to kick off this season, the first new one will be the ‘Car Performance Scores’ graphic, which is set up to compare different car’s performances throughout a lap in real time. This data is based on low-speed cornering, high-speed cornering, straight line performance and car handling.

That data is gathered from the 300 sensors on each F1 car, which generate over a million data points per second that are relayed back to the pits. 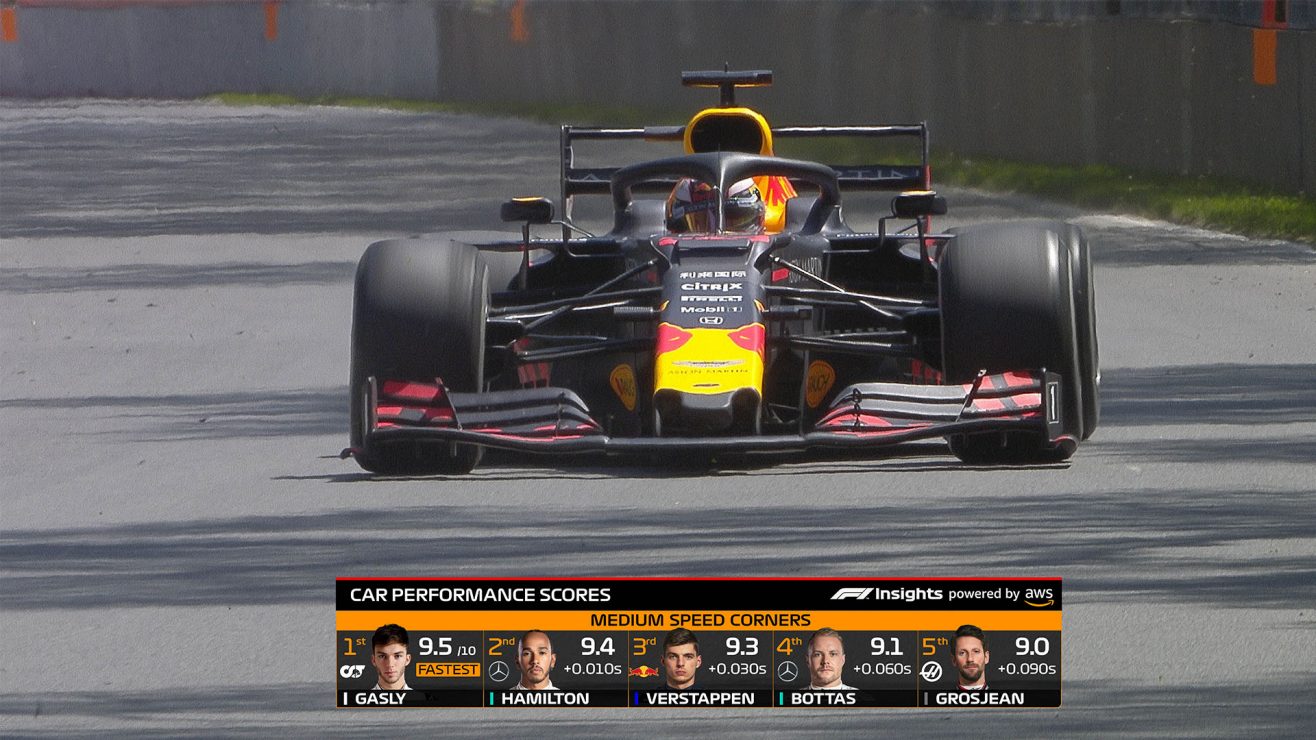 Following on from that, five additional new graphics will be rolled out throughout the rest of the season, offering never-before-seen insight into the on-track action, including:

• Ultimate Driver Speed Comparison, which will allow fans to see how their favorite drivers compare to other drivers in history, dating back to 1983, to help determine the fastest driver of all time. This will debut on August 7-9 at the 70th Anniversary Grand Prix at Silverstone.

• High-Speed/Low-Speed Corner Performance, which will show fans how well drivers tackle both the fastest (109+mph) and slowest (below 78mph) bends on the track. This will debut on August 28-30 at the Belgian Grand Prix at Spa.

• Driver Skills Rating, which will break down and score driver skills to help identify the best ‘total driver’ on the track, based on factors such as qualifying performance, starts, race pace, tyre management and overtaking/defending styles, to provide an overall driver ranking. This will debut in the second half of the season.

• Car/Team Development & Overall Season Performance, allowing fans to see teams’ pace development throughout the season, based on their race-to-race performance. This will debut in the second half of the season.

• Qualifying and Race Pace Predictions, which will gather data from practice and qualifying laps to predict which team is set to perform best during qualifying and the race. Again, this will debut in the second half of the season. 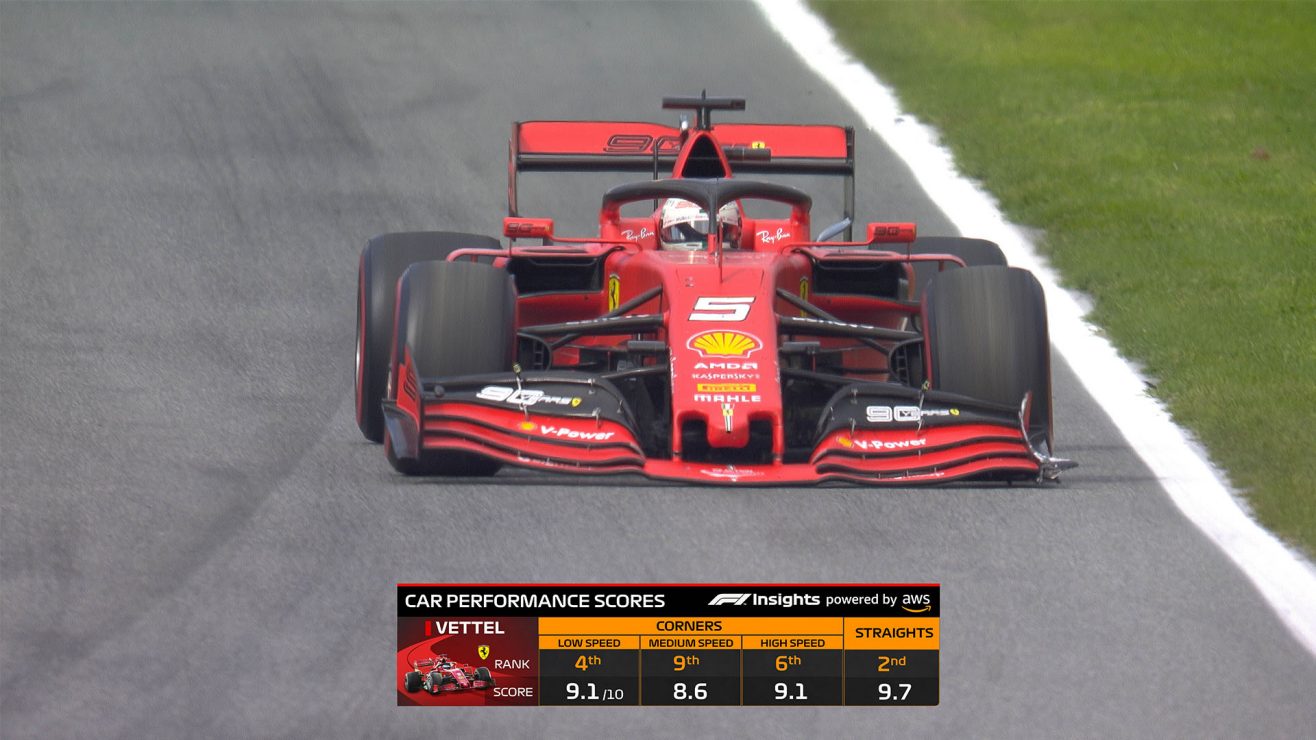 Speaking about the new graphics, Formula 1’s Chief Engineer Rob Smedley said: “Over the past two years, Formula 1 has embraced AWS’s services to perform intense and dynamic data analysis. The F1 Insights we’re delivering together are bringing fans closer to the track than ever before, and unlocking previously untold stories and insights from behind the pit wall.

“We’re excited to be expanding this successful relationship to bring even more insights to life, allowing fans to go deeper into the many ways that drivers and racing teams work together to affect success.”