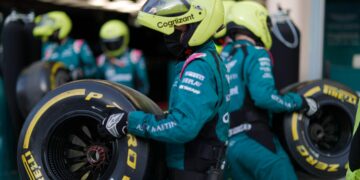 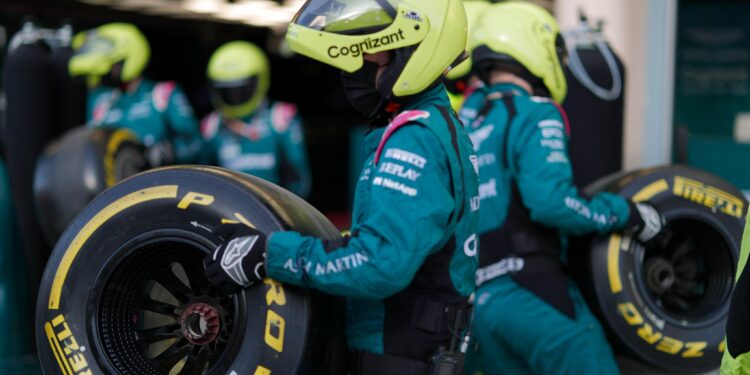 A new Technical Directive has been issued ahead of the French Grand Prix following two dramatic tyre failures at the Azerbaijan Grand Prix.

Red Bull’s Max Verstappen and Aston Martin’s Lance Stroll suffered tyre blowouts on the pit straight at Baku last time out, causing them to crash heavily into the wall.

The directive will come into effect from this weekends’ French Grand Prix at Paul Ricard with the FIA making safety being the paramount reason.

The teams will face tougher conditions over how they must operate their tyres. Pressures and temperatures will be the main focus to ensure no further failures with Pirelli rubber.

The new directive, TD003, issue C, outlines detailed operating conditions which eliminates any practices that may be used teams, with new checks being implemented. Tyre pressures are not measured real-time and the teams have been instructed to ensure that they remain within the limits that have been defined by Pirelli.

Tyre temperatures will also be measured throughout the race weekend prior to the cars running on the track. Any teams found to have their tyres too high of a temperature will be asked make adjustments, or to have the set replaced completely.