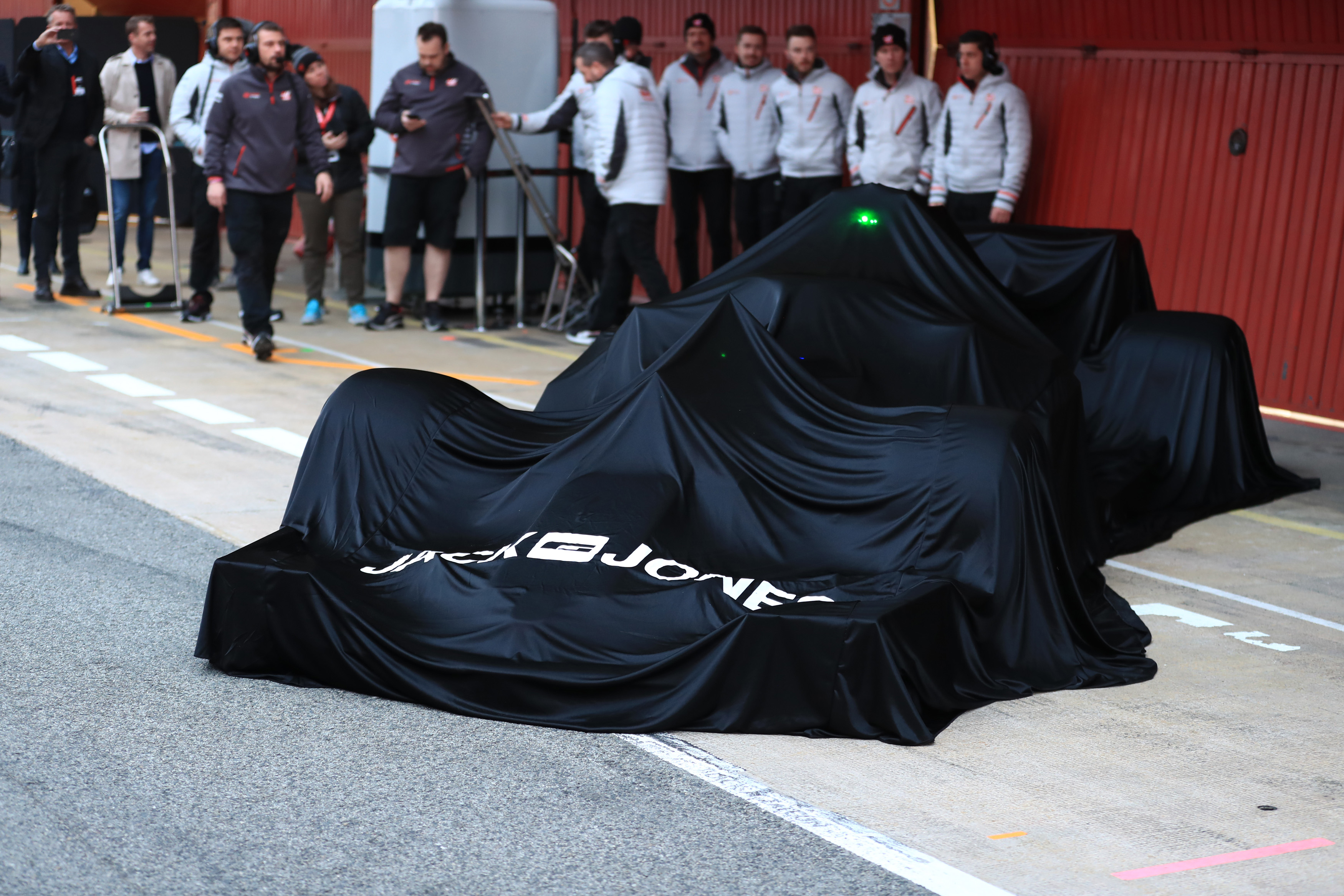 The schedule of F1 car launch dates for 2020 is now complete, as the teams have announced when their new cars will be shown to the public.

The F1 teams have started announcing the dates on which they will show off their new-for-2020 cars, with the list below being filled in further as more dates are confirmed.

Ferrari announced their launch date very early, confirming that their 2020 F1 car will be shown off on February 11th.

Renault will reveal their R.S.20 at an event in Paris on February 12th, which will also formally introduce Esteban Ocon as replacement for Nico Hulkenberg alongside Daniel Ricciardo.

McLaren, who, like Ferrari, race with an unchanged driver line-up with Carlos Sainz and Lando Norris for 2020, will show off the MCL35 to the public on February 13th.

Alpha Tauri is the newly rebranded Toro Rosso team, although they will continue to race with the same driver pairing as the end of 2019. Daniil Kvyat and Pierre Gasly will reveal the team’s new car on February 14th.

Also launching on Valentine’s Day are Mercedes. The reigning Champions will be showing off their new W11 via a shakedown run at Silverstone, with the event closed to the public and media.

Racing Point have also confirmed their launch date, with their new car uncovered on February 17th.

Alfa Romeo will be taking the covers off their new C39 in the pitlane of the Circuit de Barcelona-Catalunya on the opening morning of testing.

Like Alfa Romeo, Haas have also opted to launch their VF10 in the pitlane on the first day of testing. They’ll reveal their car just fifteen minutes before Alfa, with their launch set for 8am in Spain.

Williams will be doing a virtual reveal on February 17th, two days before pre-season testing begins in Spain.

The final team to confirm their car launch date was Red Bull – the Milton Keynes-based team will reveal their RB16 on February 12th.

Below are the confirmed car launch date calendar for the teams.

The schedule for the six days of pre-season testing is outlined below, with testing reduced to six days in total this year – a reduction from eight in recent years. Testing will run over two three-day tests at Barcelona’s Circuit de Catalunya, and is also likely to play host to one or two of the car launches on the opening day.