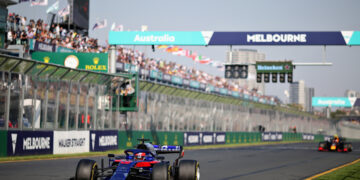 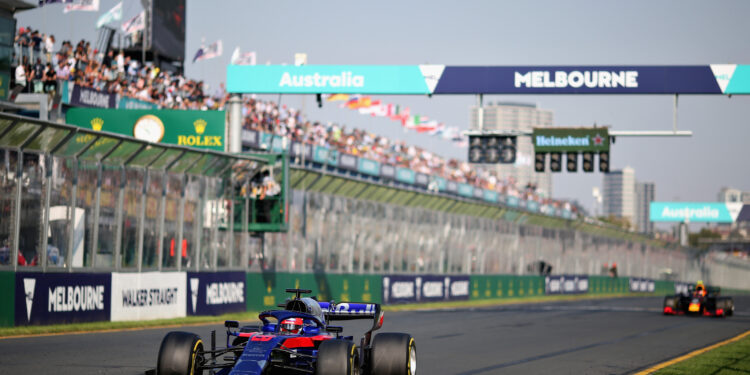 The 2021 Australian Grand Prix has been cancelled.

The event was originally booked for November 19 – 21 in the usual Albert Park circuit in Melbourne. It will be the second time in a row that the event has been called off.

A Formula 1 Spokesperson said that they are disappointed the Grand Prix is unable to take place but “are confident we can deliver a 23-race season in 2021 and we have a number of options to take forward to replace the place left vacant by the Australian Grand Prix.

“We will be working through the details of those options in the coming weeks and will provide further updates once those discussions are concluded.”

The 2021 Singapore Grand Prix was cancelled earlier this year but will be replaced by Turkey. It is yet to be confirmed which other venue will take Australia’s place.