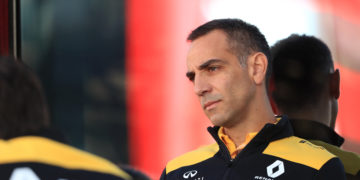 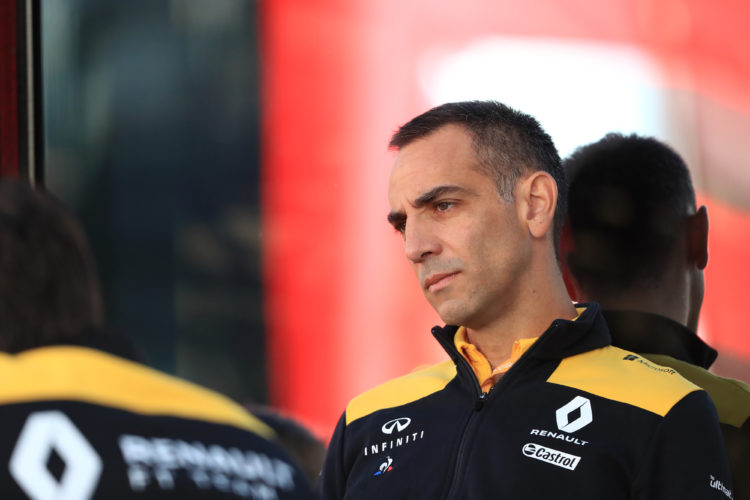 Daniel Ricciardo will leave Renault at the end of the 2020 Formula 1 season, leaving to join the team’s closest mid-field rival McLaren as the Woking team change over to Mercedes power.

Ricciardo was a high profile signing for Renault at the end of 2018, as he left front-running Red Bull Racing to join the French team as they continued to work their way back towards the front.

However, with Renault slipping down to P5 in the 2019 Constructor’s Championship, Ricciardo could only manage P9 in the Driver’s. The Australian has opted to leave the team having only completed testing so far in 2020.

Team boss Cyril Abiteboul had a veiled dig at Ricciardo, saying: “In our sport, and particularly within the current extraordinary situation, reciprocated confidence, unity and commitment are, more than ever, critical values for a works team.”

With Renault losing their star driver later this year, Abiteboul stressed that the few months left together wouldn’t see a revision of strategy as both parties remain committed to moving forward: “I am confident that the 2020 season will allow us to accomplish even more together. Our ambitions and the strategy of Renault DP World F1 Team remain unchanged.”

Daniel Ricciardo thanked Renault and Abiteboul for his brief time with the team, saying: “I am so grateful for my time with Renault and the way I was accepted into the team. But we aren’t done and I can’t wait to get back on the grid this year. My next chapter isn’t here yet, so let’s finish this one strong. Merci!”

Renault haven’t confirmed who will take Ricciardo’s seat next season, although there is a distinct possibility of a comeback for Nico Hulkenberg or Fernando Alonso – both of whom retain strong relationships with the team. Other possibilities are internal promotions for Formula 2 racers Guanyu Zhou or Christian Lundgaard; Renault have stated their intention is to get an Academy driver into Formula 1 as quickly as possible.