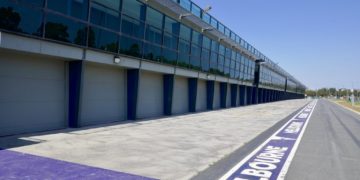 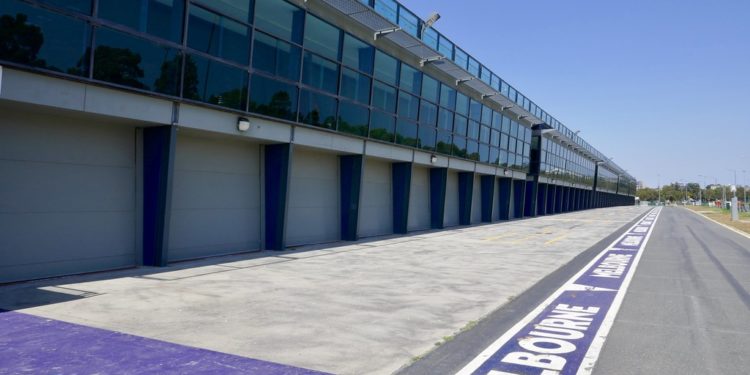 Melbourne’s Albert Park Circuit is due to be remodelled ahead of this year’s postponed Australian Grand Prix. The fan-favourite street circuit has been hosting Formula 1 races since 1996, and is under contract with the FIA to do so until 2025.

Deriving its name from the lake the makeshift track encircles, the circuit’s consistent placement of corners enables drivers to achieve competitive lap-times with relative ease. However, an inability to overtake has been an inherent issue for many years now – owing to the naturally flat terrain around the lake and a track design which features few true straights. It is precisely these shortcomings that the proposed alterations are hoping to address.

According to a report by domestic publication Speedcafe.com, CEO of the Australian Grand Prix Corporation Andrew Westacott recently announced several incremental changes ahead of the coming 2021 season. Planned modifications include the reprofiling of existing corners and resurfacing of the track. This will be the first time the circuit has been resurfaced in its entirety since Albert Park’s inaugural F1 race. Additional revisions to the pit lane have also been confirmed.

It is hoped that these adjustments will encourage teams to be daring and adopt a broader variety of racing strategies. Widening of the corners will allow drivers to pass each other with less difficulty, making for a more eventful race overall.

Sections of the track which have been earmarked for remodelling include:

Turn One – A notorious incident hotspot, this corner is the scene of many a first-lap collision. By widening this corner and giving drivers more space to overtake, it is hoped to avoid such accidents in the future.

Turn Six – Twelve – The longest stretch of track to be reevaluated – the primary focus is on allowing drivers to follow each other more closely here, thus increasing their chances to overtake coming into the last of the corners. Turn Six is to be, you guessed it, widened.

Turn Nine – One of the more drastic considerations put forth involves the elimination of the right-left chicane where turns 9 & 10 meet. As with the proposed changes above, this adjustment is again designed to allow for closer proximity of the cars as they pass through this section of the track.

Turn Thirteen – This corner is up for a particularly significant overhaul, with changes to the curvature, slope and width of the turn planned. It is hoped these modifications will have a positive effect on driving conditions, making this section of the track more conducive to overtaking than at present.

Revisions to existing pit lane speed restrictions are also being implemented ahead of the coming season – currently, due to space limitations, there is a 60 kph limit in place in Melbourne. The pit lane is due to be widened, allowing for an increased speed of up to 80 kph. It is hoped that this accommodation will allow teams the flexibility to pit more frequently and ultimately encourage a departure from the current one-stop strategies that have become synonymous with the Albert Park circuit.

Last but not least, and as already foreshadowed, the track is to be completely resurfaced. This is with a view to increasing the level of friction between track and tyre, thus forcing drivers into making multiple pit-stops over the course of a race. This has proven to be a rather unpopular move amongst several prominent F1 drivers, with the likes of Lewis Hamilton and Sebastian Vettel both remarking that any attempt to improve upon the existing track would be an erosion of the circuit’s character.

Let us know in the comments below what your thoughts on these proposed renovations are!