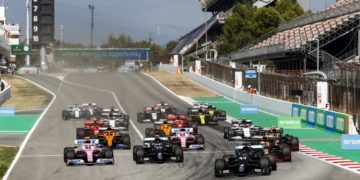 All teams commit to F1 until 2025; Concorde Agreement signed

All teams commit to F1 until 2025; Concorde Agreement signed 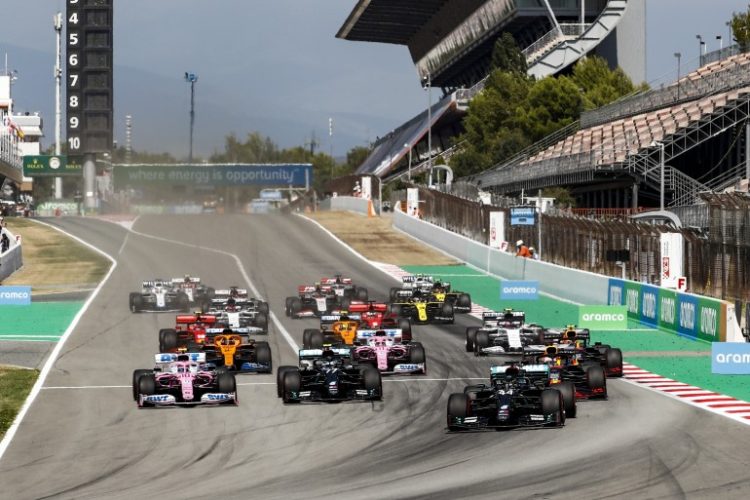 F1 has confirmed all ten teams are now signed up for 2021 and beyond, with the Concorde Agreement negotiations now concluded.All ten Formula 1 teams have committed to the new Concorde Agreement from 2021-2025, after McLaren, Ferrari & Williams confirmed they signed the new deal on Tuesday.

The Concorde Agreement is the commercial contract between the teams and the sport, including terms such as the prize money structure and funding that each team receives every year. The current Agreement expires at the end of this season, and the new one is the first negotiated by Liberty Media as they seek to create a more level playing field in the sport.

The new Concorde Agreement secures the immediate future of the sport, and goes hand in hand with the introduction of new Sporting, Technical and Financial Regulations that begin introduction next season.

“This year has been unprecedented for the world and we are proud that Formula 1 has come together in recent months to return to racing in a safe way.” said F1 CEO Chase Carey. “We said earlier in the year that due to the fluid nature of the pandemic,the Concorde Agreement would take additional time to agree and we are pleased that by August we have been able achieve agreement from all ten teams on the plans for the long term future of our sport.”

“All our fans want to see closer racing, wheel to wheel action and every team having a chance to get on the podium. The new Concorde Agreement,in conjunction with the regulations for 2022,will put in place the foundations to make this a reality and create an environment that is both financially fairer and closes the gaps between teams on the race track.”

FIA President Jean Todt welcomed the conclusion of negotations after a tough 12 months of teams fighting for every inch of ground, and said: “The conclusion of the new Concorde Agreement between the FIA, Formula 1 and all ten of the current teams assures a stable future for the FIA Formula One World Championship. Over its seventy year history, Formula 1 has developed at a remarkable rate, pushing the boundaries of safety, technology and competition to the absolute limits, and today confirms that an exciting new chapter in that history is about to begin.”

“During the unprecedented global challenges currently facing everyone around the world, I am proud of the way that all of Formula 1’s stakeholders have worked together over the past months for the best interests of the sport and the fans to agree the pathway for more sustainable, fair and exciting competition at the pinnacle of motor sport.”