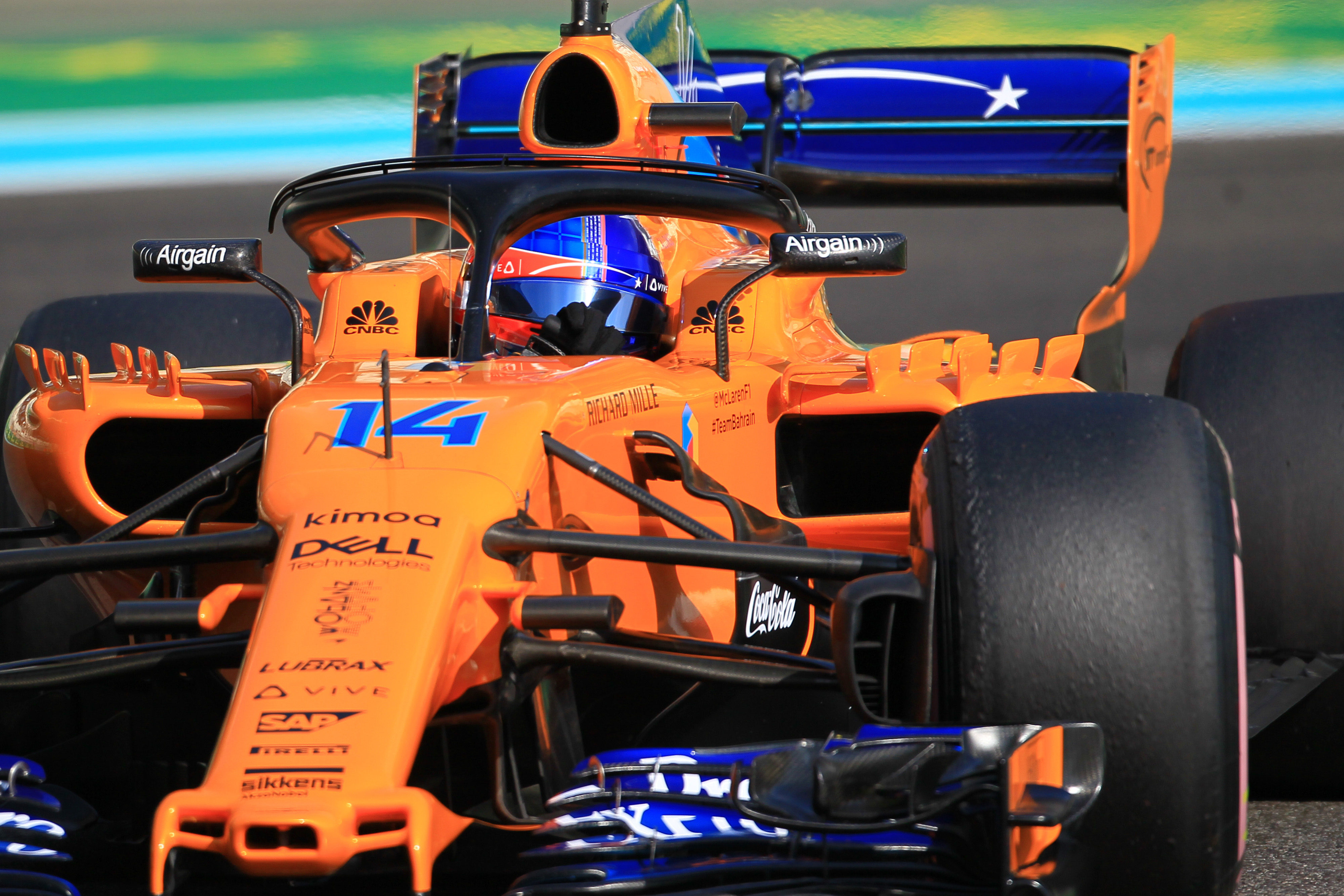 Fernando Alonso is a free agent in the Formula 1 world once again, having left his ambassador role at McLaren three weeks ago.

Fernando Alonso’s ties to McLaren have been officially cut after more than five years, having left his ambassadorial role with the Woking team.

Having rejoined McLaren for the 2015 season onwards, Alonso left Formula 1 racing behind at the end of 2018 as he branched out into other areas like winning the World Endurance Championship with Toyota Gazoo Racing and taking part in the Daytona 24 Hours and Indy 500.

Alonso remained on McLaren’s books through 2019 as he attempted to qualify for the Indy 500 after a successful first collaboration in 2017. However, Alonso and McLaren fell shy of qualifying. Since then, the two time F1 World Champion’s motorsport appearances have largely been with Toyota Gazoo Racing and included his debut in the Dakar Rally in mid-January.

Having been a McLaren ambassador throughout the year, the team have now confirmed to FormulaSpy that the arrangement was only for 2019 and so the Spaniard is no longer under any sort of McLaren contract. This means that should Alonso be interested in another Indy 500 attempt in three months time, it’s unlikely to be with McLaren as they field a full-time IndyCar entry this year with Patricio O’Ward and Oliver Askew. However, there is still a possibility of McLaren fielding a third car, for which Alonso could be an option.

Alonso previously raced for McLaren in Formula 1 in 2007, joining the team then as a young reigning double Champion. However, the relationship soured quickly as he clashed with then team boss Ron Dennis over his leadership status alongside young rookie Lewis Hamilton before the exposure of the ‘Spygate’ scandal. Alonso left at the end of that season to rejoin Renault.

There remains a possibility that Alonso could eventually find his way back to a Formula 1 seat, having expressed an interest in doing so should a competitive cockpit open up for 2021.