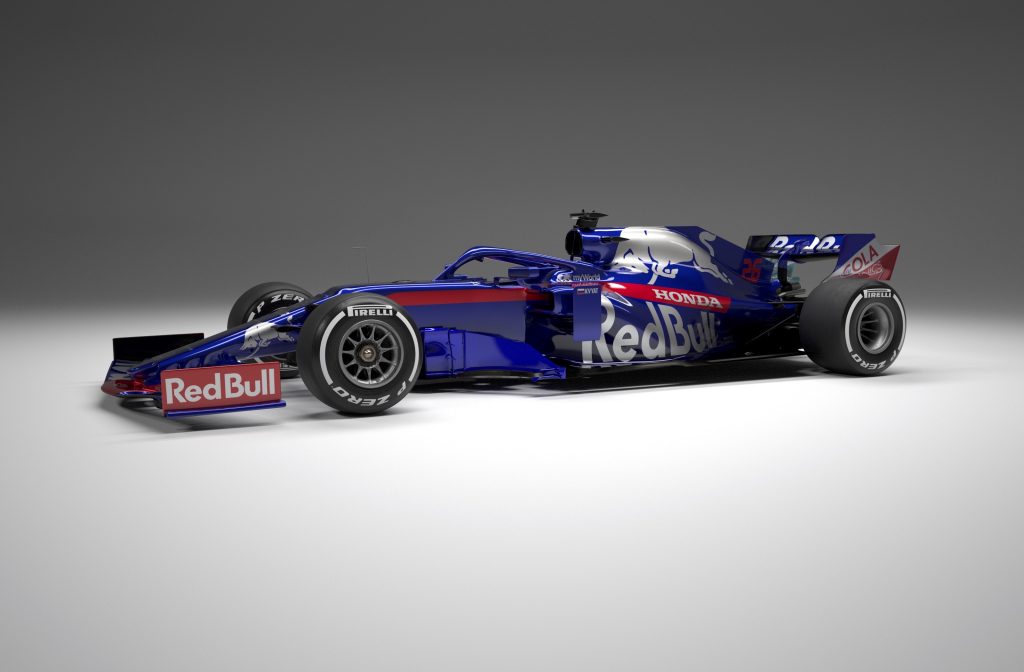 The newly renamed Alpha Tauri team will launch their new car on February 14th, making them the second team to confirm their launch date.

Alpha Tauri is the new name for the Toro Rosso team, who have been rebranded by Red Bull to advertise the companies clothing range. The brand has existed since 2016, but Red Bull see more marketing value from using this name rather than ‘Toro Rosso’. They’ve used this name since buying out the former Minardi team based out of Faenza in Italy, with ‘Toro Rosso’ being the Italian translation of ‘Red Bull’.

The new name was formally agreed upon by the F1 commission in October and has been accepted by the World Motorsport Council as the team’s entry title for 2020.

Alpha Tauri become the second team to confirm their launch date for next season, with Ferrari revealing last week that they will launch their 2020 car on February 11th.

Aside from the name change, Alpha Tauri will sport an unchanged driver line-up. Daniil Kvyat continues with the team, while Pierre Gasly will return for a full season with them again after being shuffled back into their line-up from Red Bull Racing over the 2019 summer break.