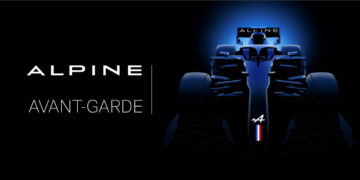 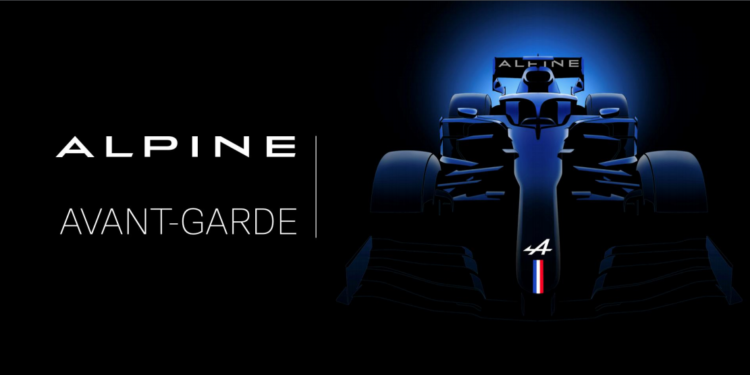 Renault’s Alpine unit will be developing a next generation electric sports car together with British manufacturer Lotus, as part of its new brand push.

Renault have outlined the details of their long-term ‘Renaulution’, which includes a complete re-alignment of the Alpine brand.

Alpine, as a company, will become Renault’s upper-end brand. This is being marketed as their ‘avant-garde’ range, with an emphasis on being early adopters and being at the cutting edge of technology which will allow for trickle down into the main Renault range and the budget Dacid range.

To that end, Renault have confirmed that their Alpine unit will embark on a new project partnership with British carmaker Lotus to create a next-generation electric sports car. Lotus, based in Warwickshire, recently debuted an all electric sportscar called the Evija. This made its public debut at Goodwood’s Speedweek in October.

Alpine, as part of Groupe Renault, have signed a memorandum of understanding with Lotus. This is set up to study a number of different areas to work together, including the two companies developing an electric sportscar together.

They say they will ‘conduct a comprehensive feasibility study for the joint engineering, design and development of an EV sportscar by leveraging the resources, expertise and facilities of the respective entities in both France and the UK.’

Interestingly, they’re not ruling out the possibility of joining forces in motorsport either. They say that the possibility is there to develop a ‘joint services offer’ combining both company’s engineering expertise. This could be applied to leverage Alpine’s position within motorsport, covering F1 to Formula E, while endurance racing is also being looked at.

“The signing of this MoU with Lotus shows the lean and smart approach we’re implementing as part of the new Alpine brand strategy.” said Alpine CEO Laurent Rossi. “Both brands have an amazing legacy and we are most excited to start this work together, from engineering tailored solutions to developing a next-generation EV sports car.”

“This collaboration along with our transformation mark the beginning of a new era in which we’ll be taking the Alpine name and line-up to the future. We’re putting F1 at the heart of our business, leveraging our in-house expertise and best-in-class partners such as Lotus to inject our cars with leading-edge performance, technology and motorisation”.

Phil Popham, who is CEO at Lotus Cars, added: “Today’s announcement is the first step in what is set to be a hugely rewarding collaboration between our iconic brands.”

“We are proud to be working with Groupe Renault in this collaboration – sharing Lotus’ technical expertise and abilities, and leveraging our long track record of successful collaborations. Our companies have much in common – from a pioneering pedigree in light-weighting, to championship-winning sportscars which perform as impressively on the road as they do in the motorsports arena. It is a natural fit in many ways and the co-development of an EV sportscar is hugely exciting for our companies, our fans and customers around the world. The joint-services element of our agreement will additionally make our engineering expertise available to those wishing to engage our innovations.”

Renault also revealed the first look at the new Alpine rebrand, which showcased a black livery with blue, white and red details.

Renault’s plans are to amalgamate the Alpine F1 Team, Alpine Cars and Renault Sports Car all under the Alpine umbrella. The intent is to streamline this into a car manufacturer developing a range of high-end electric cars. Despite being a 100% electric vehicle company, Alpine will spearhead Renault’s motorsport efforts in Formula 1, which still uses internal combustion engines alongside hybrid technologies.

F1 will be ‘at the heart of the Alpine project’, with a ‘renewed commitment to the F1 championship’. The aim is to turn the Alpine unit, including the F1 team, into a profitable venture by 2025. The F1 power units will be marketed as ‘E-Tech’, Renault’s hybrid unit.