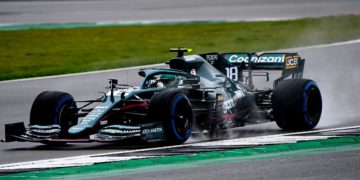 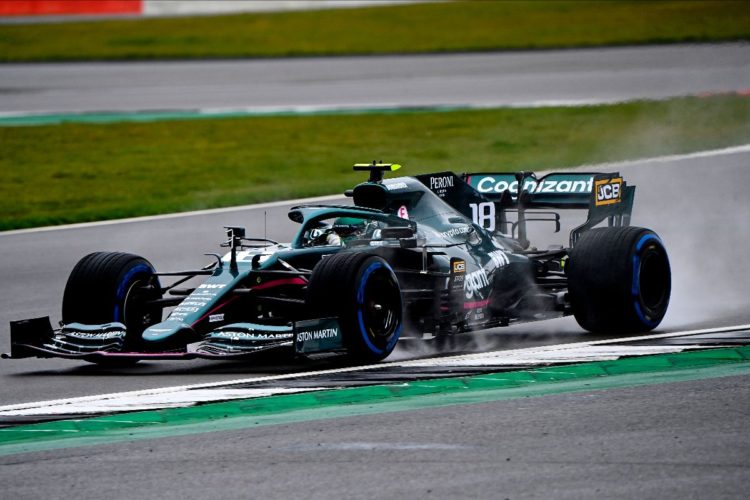 Aston Martin’s new AMR21 has had its first bit of track action, after the team held their filming day at Silverstone on Thursday.

Having launched their new AMR21 on Wednesday at Aston Martin’s headquarters in Gaydon in the UK, the Formula 1 team decamped up the road to head to Silverstone on Thursday.

This was to give their new car a shakedown, in the form of a filming day – one of two such days each F1 team is permitted over the course of a season.

In a nice coincidence for Aston, the first track time for a contemporary car from the brand was at Silverstone – the same venue at which an Aston Martin last appeared in Formula 1. In 1960, Roy Salvadori and Maurice Trintignant took part in the British Grand Prix in a pair of DBR5s.

This was the final time an Aston Martin F1 car was on track, until Thursday morning when Lance Stroll and Sebastian Vettel both had a chance to drive the new AMR21. The pair shared the allocated 100 kilometres of track time permitted for a filming day, driving on specially supplied Pirelli wet compound tyres as rain lashed the circuit.

This was also the first time that Sebastian Vettel has driven an F1 car other than a Ferrari on track since the 2014 Abu Dhabi Grand Prix.