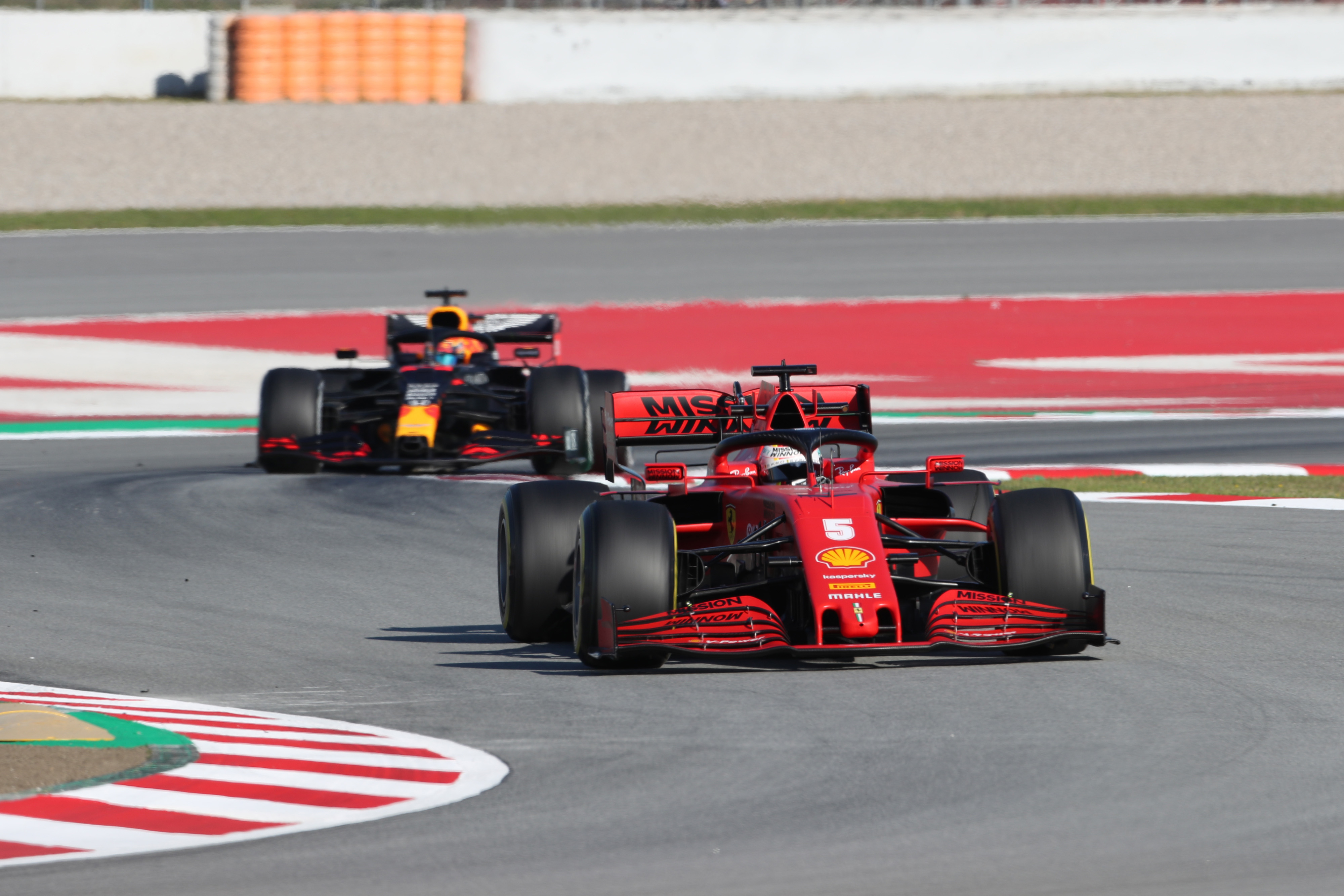 Binotto: Ferrari are off the pace of our rivals

Binotto: Ferrari are off the pace of our rivals

Ferrari team boss Mattia Binotto has admitted the new SF1000 is not quite where the team hoped it would be at this stage in testing.

Ferrari’s Mattia Binotto says that he feels the team’s new SF1000 isn’t as on the pace as the new cars from Mercedes and Red Bull Racing.

Speaking on Friday afternoon after a new testing lap record was set by Mercedes’ Valtteri Bottas during the morning session, Binotto said: “I’m not as optimistic as last year and I think the others are faster than us at the moment.”

“How much faster is difficult to judge and we will pull the data in the coming days. But I don’t think we’re as fast as them at the moment. Do we have any concerns? Yes, when you are not as fast as you want to be, but I think it’s too early to define them so these three days have been very important. We have a clear picture which allows better understanding and what will be more important is to develop the car in the right direction.”

“Having said that, it’s a very long season, so there will be time to recover. But, let’s wait for next week and Australia to truly assess what’s the true performance of the car.”

In contrast to Mercedes’ impressive pace, Ferrari are missing significant track time on Friday. Having had solid but quiet days on Wednesday and Thursday, Sebastian Vettel brought out the red flags when his power unit failed during Friday’s morning session. 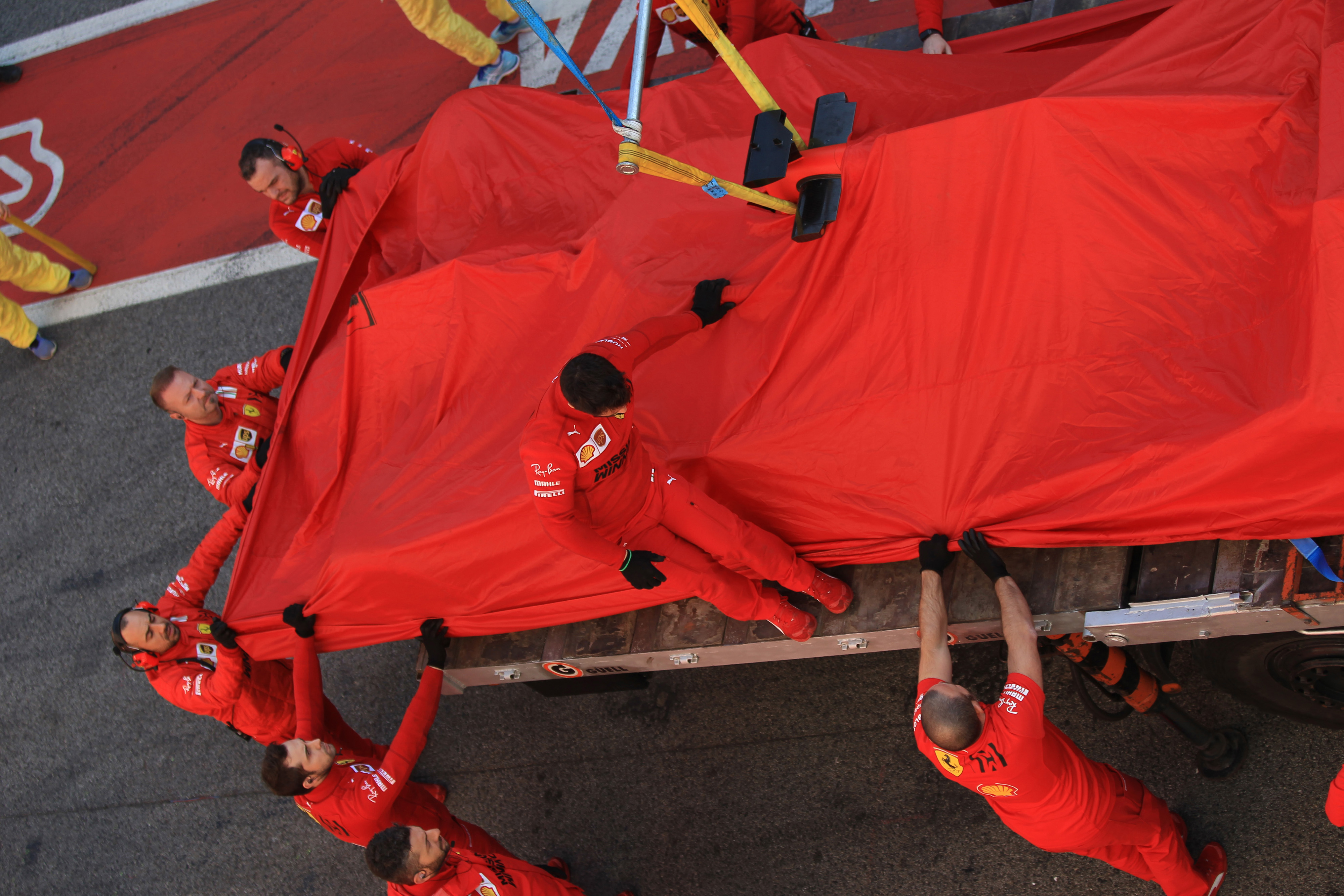 Binotto says that Ferrari’s approach to testing was changed for this season after focusing on performance runs quite early in 2019. He says that the team won’t focus on chasing performance until next week’s three day test in Barcelona: “We changed the approach to testing and the programme to focus the first test on trying to map the car and mechanical configurations and not looking for performance. That’s the first aspect.”

“But last season at this stage I was more optimistic because the laptime was easier to find out while this year it seems a bit more difficult. The competitors are apparently very strong, but we have to wait for next week and Australia for a better picture.”