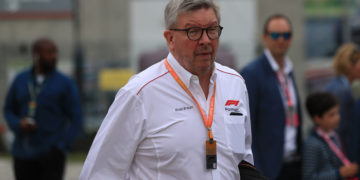 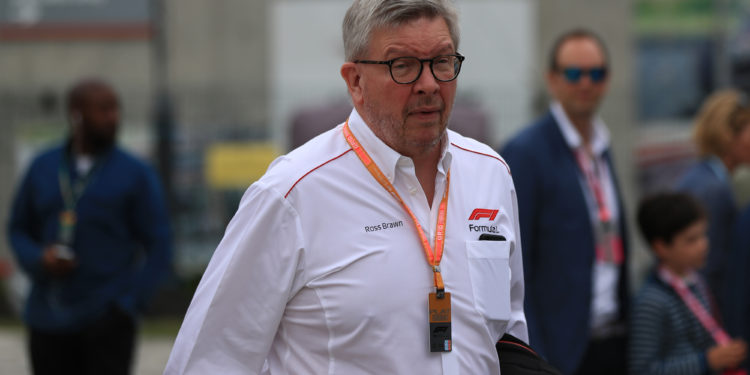 Formula 1’s Managing Director Ross Brawn says any of the opening Grands Prix will not go ahead if a team isn’t able to enter a country due to travel restrictions in place.

While the prospects of the Australian Grand Prix going ahead without incident appear quite good, there are bigger questions marks over the Bahrain and Vietnam Grands Prix due to quarantine periods and restrictions in place in the two countries, as well as connecting airports like Singapore, Hong Kong and Doha. Vietnam, in particular, will be tricky for Italian travellers, as a mandatory 14 day quarantine is in place for anyone who has been in Italy in the 14 days prior to their arrival in the country.

“If a team is prevented from entering a country we can’t have a race,” Brawn explained to Reuters.

“Not a Formula 1 world championship race, anyway, because that would be unfair but, obviously, if a team makes its own choice not to go to a race, that’s their decision.

“But where a team is prevented from going to a race because of a decision of the country then it’s difficult to have a fair competition.”

Bahrain has reached out to Formula 1 personnel travelling for the race, attempting to minimise the disruption for travellers arriving into the country, while Vietnam are also in constant communication with Formula 1 to ensure their inaugural event goes ahead without a hitch.

“They want the race to happen but also they’ve got to protect their population,” Brawn said.

“So we’re looking at what solutions we can find to make sure everybody is comfortable with the arrangements.  There’s a lot of things going on at the moment and it changes on a day-by-day basis. It’s difficult to be definitive now but we’re going to find solutions.”