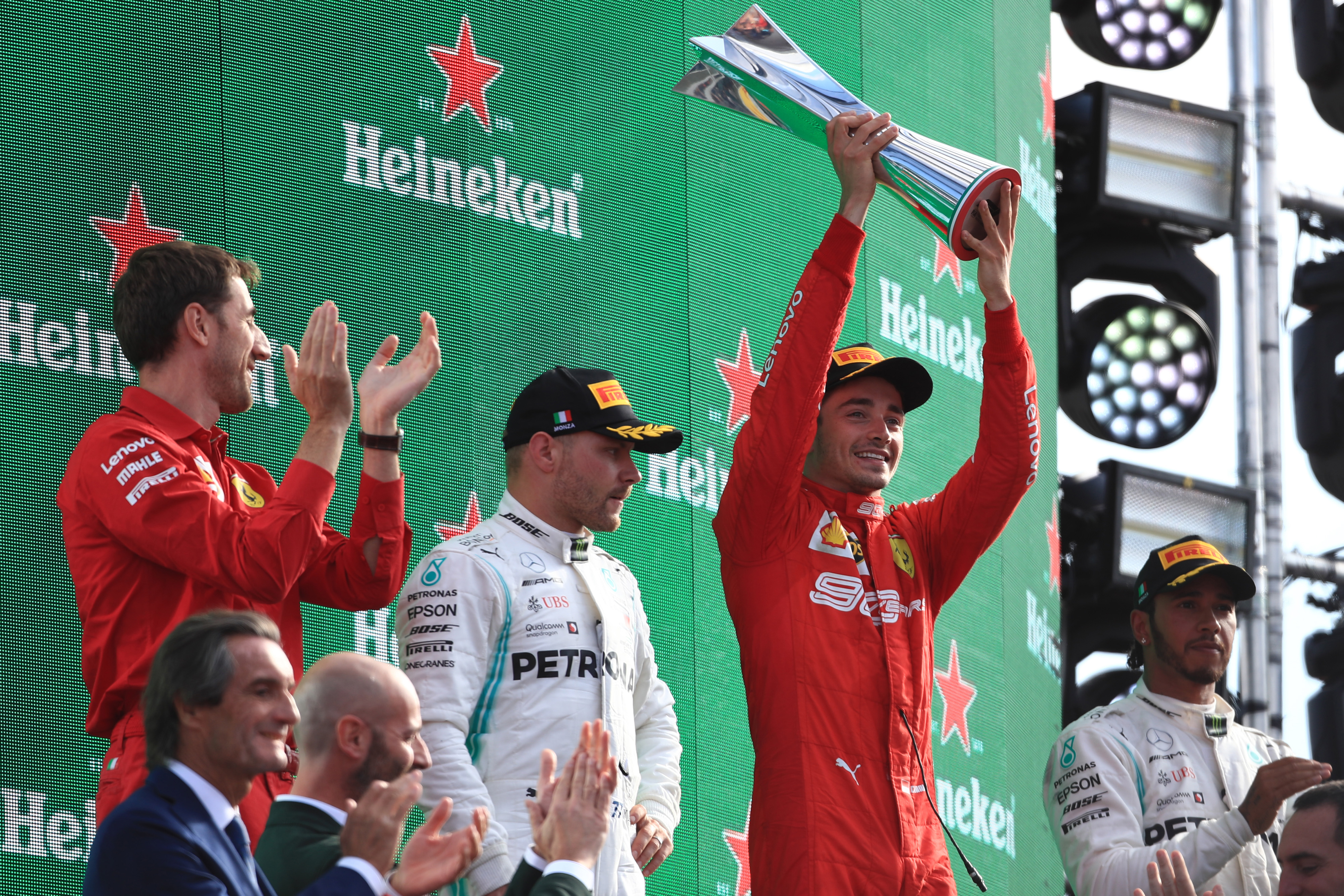 Charles Leclerc and Ferrari have announced a new five year deal for the young Monegasque driver, that will see him stay in red until 2024.

In a somewhat unexpected announcement, Ferrari and Charles Leclerc have strengthened their ties by announcing that the young Monegasque driver will stay with the Scuderia until the end of the 2024 season.

Having joined Ferrari from Sauber at the end of 2018, the exact length and duration of Leclerc’s initial contract wasn’t particularly clear as he is the first driver from Ferrari’s Driver Academy to have made it to a race seat with the team. His initial deal appears to have been set to formally conclude next week at the end of the calendar year but there never seemed to be any doubt over him continuing with Ferrari for next season.

Now formalising their arrangement, Ferrari and Leclerc have confirmed that he will race for the team for five more years. This will take the partnership through until the end of the 2024 season, at least.

It’s a notable contract extension, in that this means Ferrari are placing their medium to long-term hopes on Leclerc at a time when most of the prominent driver’s current contracts expire at the end of 2020. This includes Leclerc’s teammate Sebastian Vettel, suggesting the balance of power has shifted away from the German driver off the back of this signing.

“I am very happy to be staying on with Scuderia Ferrari.” said Leclerc. Having won his first race in Formula 1 at the Belgian Grand Prix, Leclerc cemented his position as the object of the tifosi’s adoration by holding off the Mercedes drivers to win the team’s home race at Monza just a week later. He also took seven pole positions over the course of the year, and claimed P3 in the Driver’s Championship, ahead of Vettel.

“This past season, driving for the most illustrious team in Formula 1 has been a dream year for me. I cannot wait to enjoy an even deeper relationship with the team after what has been an intense and exciting 2019. I’m keen to see what the future holds and I can’t wait to get going again next season.”

Team boss Mattia Binotto said that the team had no desire to look elsewhere, as they wanted to lock Leclerc down for the foreseeable future: “With each passing race this year, our wish to extend our contract with Charles became ever more self-evident and the decision means he will now be with us for the next five seasons. It demonstrates that Charles and the Scuderia have a firm future together.”

“Charles Leclerc has been part of our family since 2016 and we are more than proud of the results we are achieving with our Academy. We are therefore very pleased to be able to announce that he will be with us for many years to come and I’m sure that together, we will write many new pages in the history of the Prancing Horse.”

Lewis Hamilton has been linked with a switch to Ferrari at the end of his current contract at the end of 2020, but this contract announcement also appears to lessen the chances of this happening as Ferrari appear to be building themselves around a Charles Leclerc-led charge over the coming season.