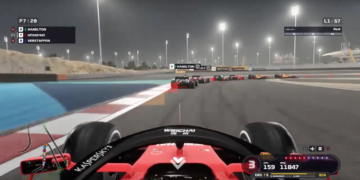 Codemasters bought out by Electronic Arts

Codemasters bought out by Electronic Arts 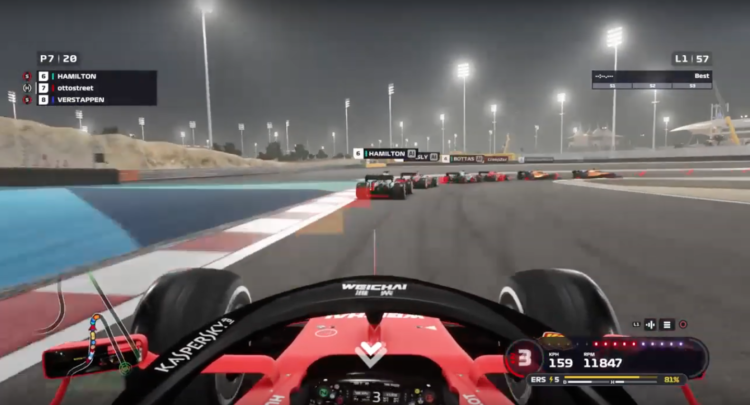 The purchase has been rumoured for some time, with Codemasters initially looking set to be bought out by Take Two Interactive. However, this triggered a bidding war, with EA Games finally winning with a bid of $1.2 billion dollars.

“The Board of Codemasters firmly believes the company would benefit from EA’s knowledge, resources and extensive global scale – both overall and specifically within the racing sector.

“We feel this union would provide an exciting and prosperous future for Codemasters, allowing our teams to create, launch and service bigger and better games to an extremely passionate audience.”

EA have previously released Formula 1 games in its repertoire, including the popular F1 Challenge 99-02, as well as an official, albeit poorly received F1 2000 in the same year as the Psygnosis offering.

Andrew Wilson, CEO of Electronic Arts, added: “We believe there is a deeply compelling opportunity in bringing together Codemasters and Electronic Arts to create amazing and innovative new racing games for fans.

“Our industry is growing, the racing category is growing, and together we will be positioned to lead in a new era of racing entertainment.”