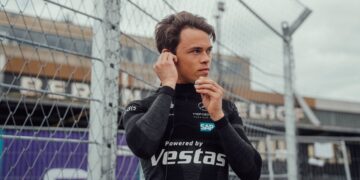 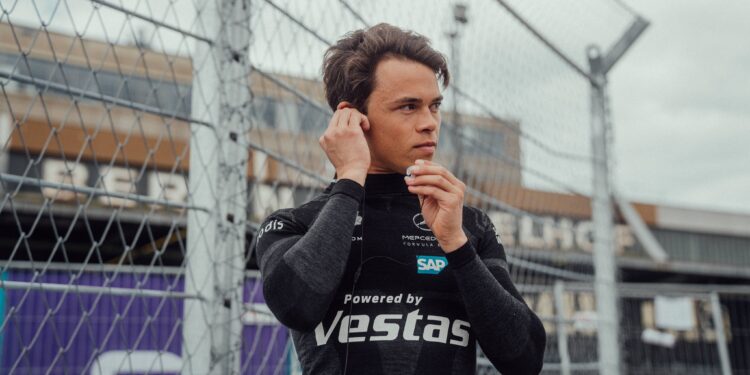 The Dutchman, who became Formula E’s inaugural World Champion last season, has been the test and reserve driver for the Mercedes-AMG Petronas F1 Team since 2020 but has only made appearances for them at the end of season Young Driver Tests.

For the current Formula 1 season all teams must allow rookies, who have at most two Grand Prix starts to their names, to drive in at least two FP1 sessions over the course of the year. De Vries’ take over of Alexander Albon’s FW44 this Friday will see Williams as the first team to tick off one of those mandatory rookie slots.

“Firstly, I’d really like to thank Williams for the opportunity to run in FP1,” de Vries said. “It’s great for me to get to know the team and drive the FW44, and also to get myself out on track during a Formula One weekend. Preparation for the test is going well so far and the team have been incredibly supportive of me. I’m very much looking forward to the whole experience in Spain now.”

The Williams team meanwhile are looking forward to getting “a fresh opinion” on their car from the Mercedes-EQ driver. Their Head of Vehicle Performance, Dave Robson, said that: “We are looking forward to having Nyck de Vries in the car for FP1 as it is always good to work with a new driver and get a fresh opinion on the car’s strengths and weaknesses.

“Nyck’s experience and professionalism will be crucial on Friday as he will complete some of the key engineering tests in FP1 before he hands the car back to Alex for FP2.”

While Sporting Director, Sven Smeets, echoed Robson’s confidence in the Dutch driver’s talent. “I’m looking forward to seeing Nyck join the team for FP1 at the Spanish Grand Prix,” Smeets said. “As he is a very talented and experienced driver I have no doubt that he’ll maximise his time in the FW44 and deliver a strong, capable performance for the team.”