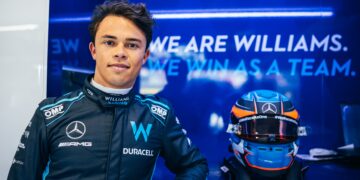 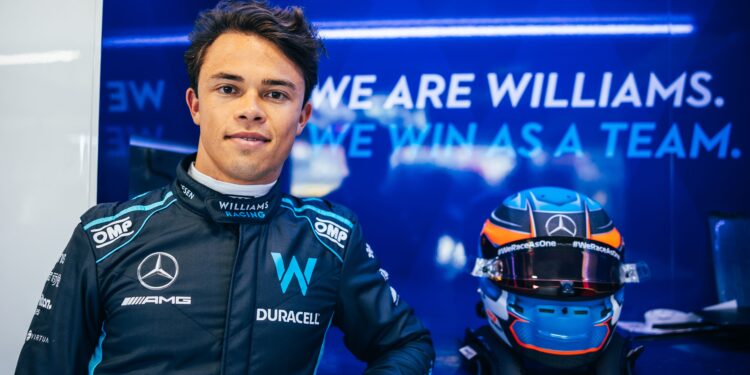 Italian Grand Prix – Nyck de Vries will make his F1 qualifying and race debut after Alex Albon was diagnosed with appendicitis this morning.

On Friday de Vries made his third FP1 appearance of the year, this time with Aston Martin, after having driven the first practice for Williams in Spain and Mercedes in France. This weekend will be a slightly more involved one for the Dutchman though as before the final practice session Williams announced that he would be partnering Nicholas Latifi for the remainder of the Italian Grand Prix.

That means that there will be two Dutch champions lining up on the grid tomorrow after de Vries won the Formula E world championship last year and of course Max Verstappen is the reigning F1 world champion.

The Williams statement read: “Williams Racing can confirm that, after feeling unwell this morning and seeking medical advice from the FIA and local hospital, Alex Albon is now undergoing treatment for appendicitis.

“Following on from this, we can confirm that the team’s Reserve Driver Nyck de Vries will drive in place of Alex for the remainder of the Italian Grand Prix weekend. Alex is in good spirits and the team wishes him a speedy recovery.”

The Thai driver is lucky however that this issue came up at the end of a triple-header and he will now have three weeks to recover before the Singapore race weekend which starts on the 30th of September.

Albon himself does however seem to be in good spirits despite the disappointing news and upcoming surgery, listing the pros and cons of the news on his social media with missing the weekend and pain on the con side, while on the pro side he had weight reduction and cool scars.

Appendicitis, surgery and no racing isn’t what I was expecting this weekend!

Negatives:
– Missing out on what looks like a strong weekend for us
– Pain